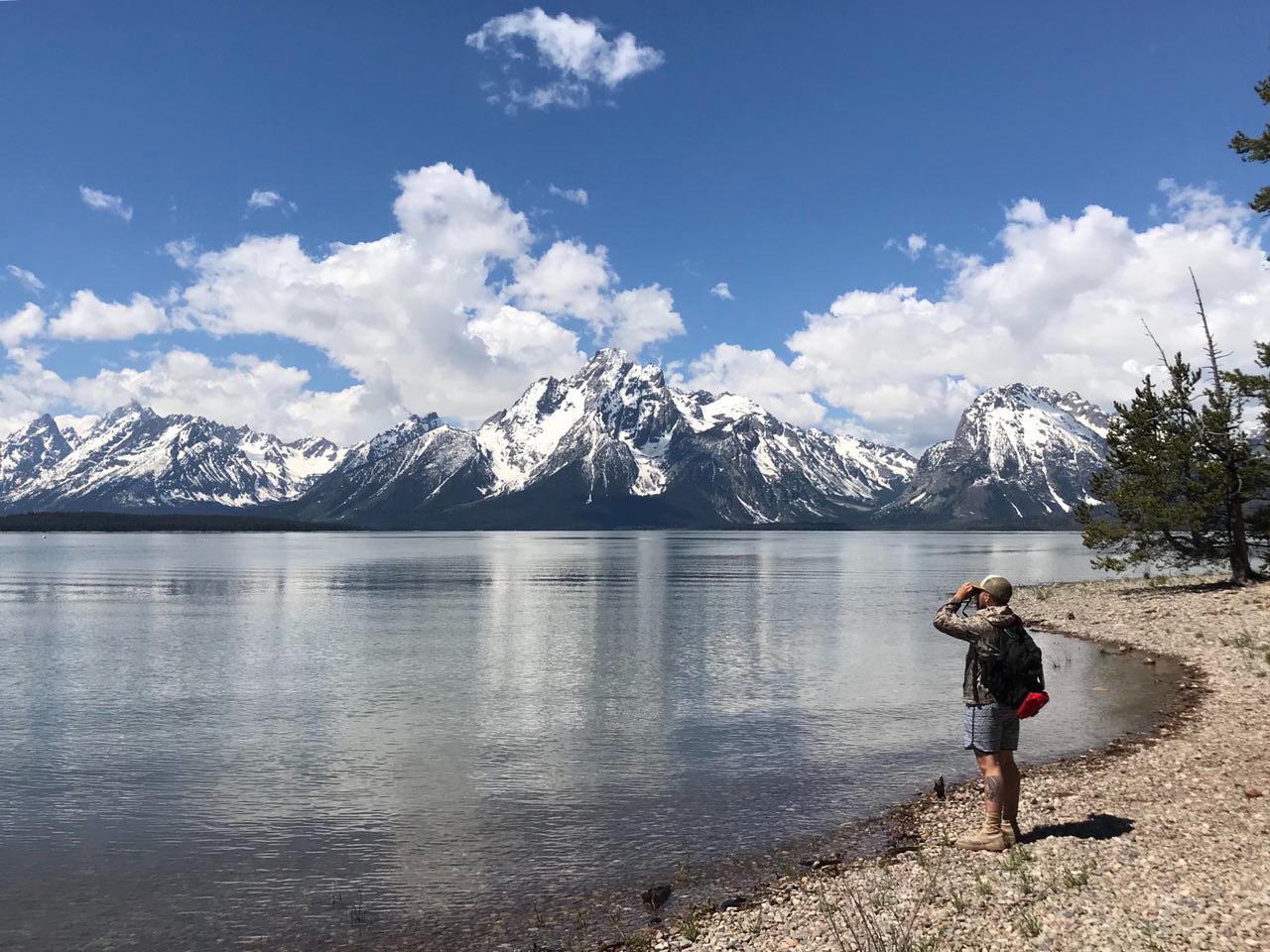 Jake's experience as a Wild Keeper has positively impacted his life in more ways than one. Originally from Lake Erie, OH, he discovered a passion for the outdoors about 3.5 years ago while living in Nebraska.

Currently, Jake is living in South Korea, with his wife Sara, who is stationed in Pyeongtaek with the Air Force. As a reservist for the military, it was necessary for Jake to defer a year of service to join her, but the experience has been worth it. Though it hasn't always been easy.

Jake first discovered Keep Nature Wild while on a road trip through Sedona. His wife Sara purchased a This Land is Our Land shirt and they were both hooked by the mission of KNW. Their passion for the outdoors only grew from that point. The Fall 2018 Term began accepting applications not too long after Jake and Sara moved to South Korea. Moving anywhere new can be difficult, but that can be even more trying when moving to the other side of the world to an entirely different culture.

The Fall Term was perfect timing for Jake as it helped give him a purpose in his new daily routine. Before recently being hired for a civilian position on base, he was able to take his two dogs, Pretzel and Moose, and explore the area while picking up trash. Becoming a Wild Keeper made him notice the trash he had previously just walked past. That first small step in picking up trash has led to Jake and Sara living a more consciously sustainable lifestyle. They have acquired better habits and are phasing out all single-use items. South Korea has also been an example to Jake in how the communities take pride in local sustainability. There is a robust recycling program in their area and the nationals make every effort to ensure they're doing their best. This sometimes includes coming out before trash is collected and separating recyclables for their neighbors who didn't.

You can find both Jake and Sara out climbing, hiking and cleaning up the wild spaces they frequently visit. After their year in South Korea comes to an end, Sara will be transferred to Hawaii and Jake will be able to start his reservist duties again. He's especially excited since he's never visited a tropical environment and beach cleanups have become a passion of his. 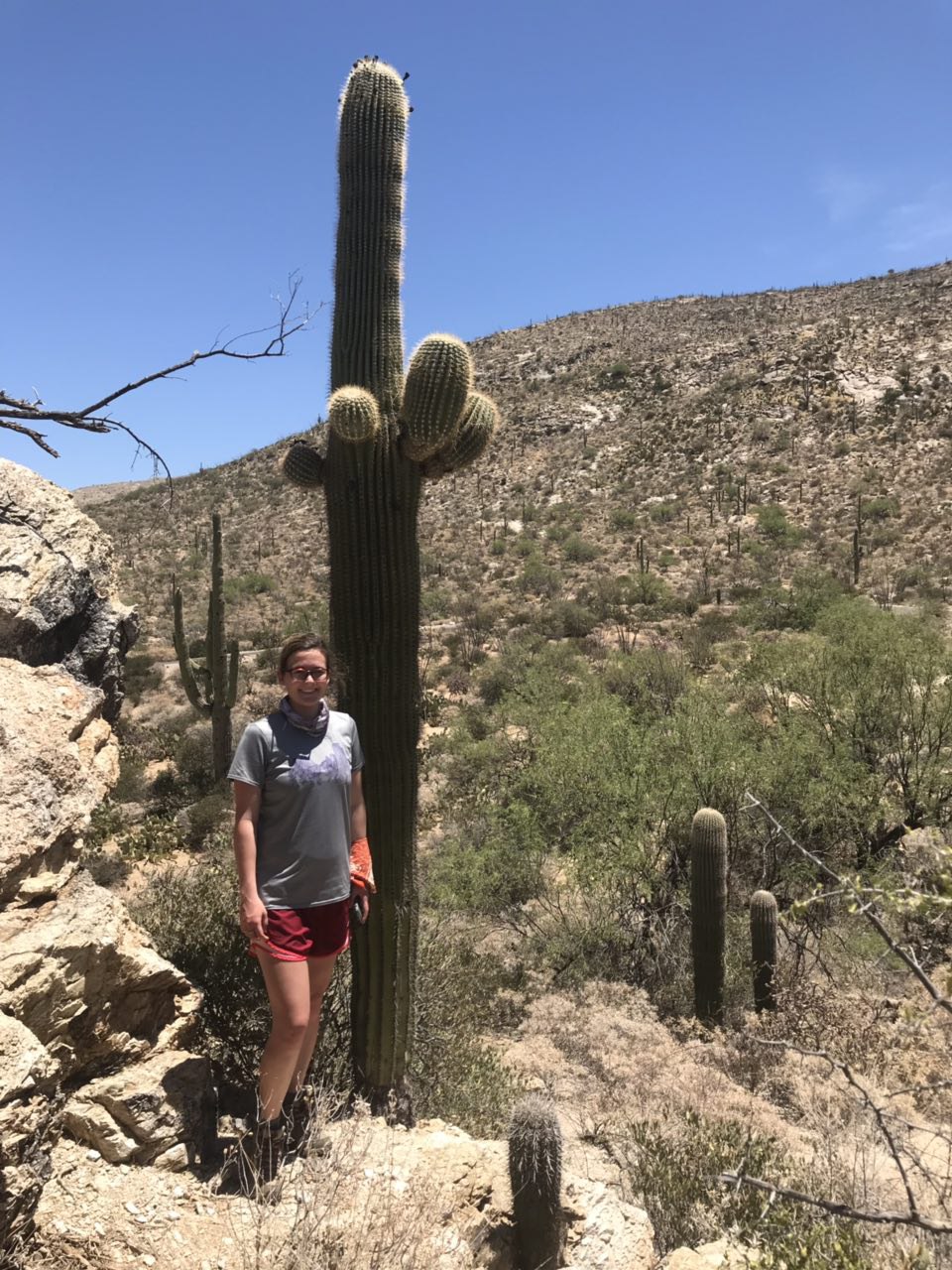 This is Izzy's first term as a mentor and her second as a Wild Keeper. She works in the design field by has aspirations to pursue a career as a Park Ranger. She enjoys backpacking, bike touring, and loves her blue heeler puppy!. Her favorite wild place is anywhere in Arizona and she hopes to call that state her home someday.  She originally joined KNW as a way to feel a part of something bigger. Just knowing that there are hundreds of other like minded people working towards the same goal make the impact feel that much greater. She wanted to become a mentor to help grow the program and encourage others to care and nurture our environment. To Izzy, being A Wild Keeper means leading by example that collectively we can do more and make a difference in the world.

A Wild Keeper is an ambassador that does more than just rock our gear. They participate in monthly #ImpactDays by removing trash from a wild place in their local community.

A Mentor is the leader of a small group of Wild Keepers. Along with participating in #ImpactDays, Mentors also offer encouraging and educational advice to their group members.

Check out some of our favorites right now, and Join us at our Black Friday Cleanup!