Free US Shipping on all orders of $75+ 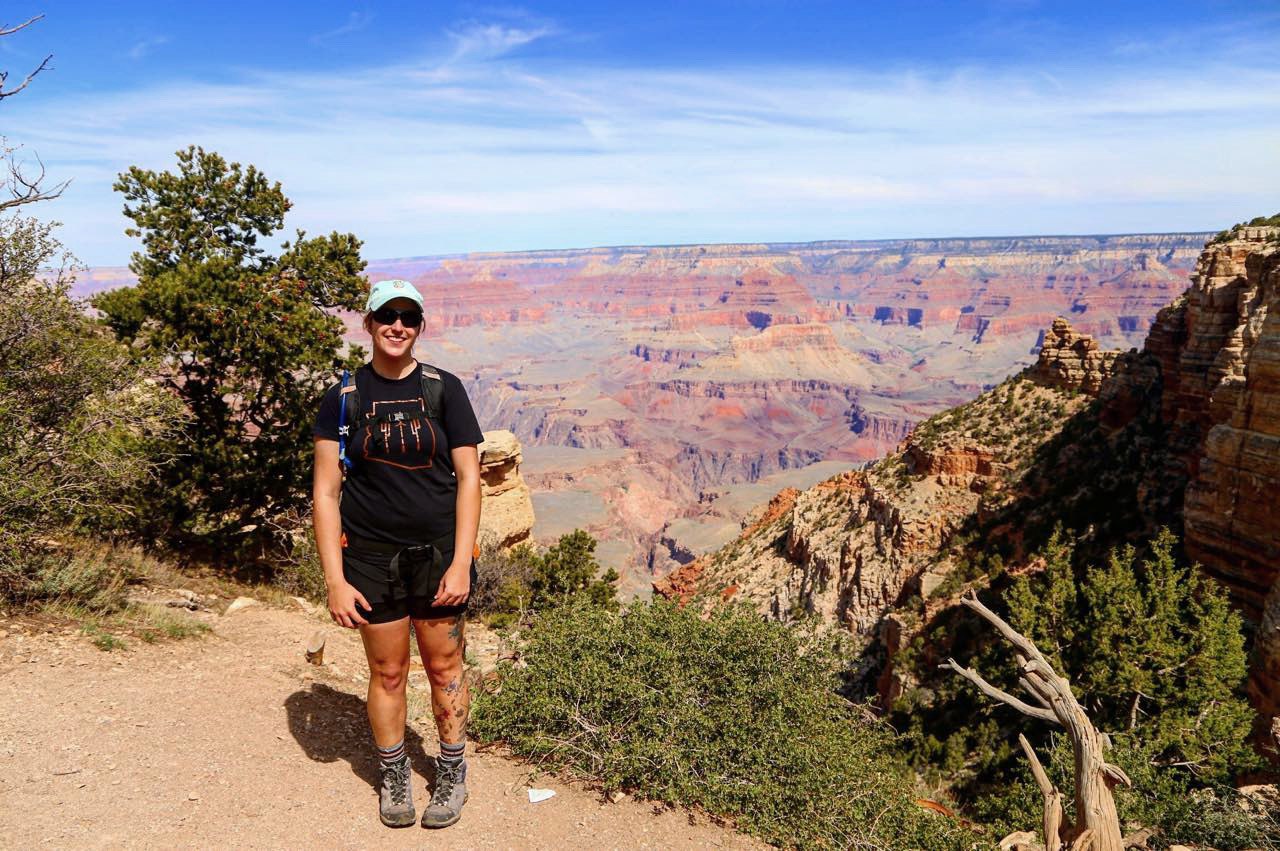 This is Alex's first term as a Wild Keeper, and she says that her experience thus far has been pretty amazing. She has gotten to do a lot of cleanups at the Beardsley Boulder Pile. Becoming a Wild Keeper has changed how she thinks about hiking and being outdoors. She was blind to the trash that she was passing on a daily basis, but now she sees just how much there really is.

Alex has lived in Arizona for nearly her whole life, and being a Wild Keeper has pushed her to get outdoors more often. She says that it has "allowed me to become more of the person I've always wanted to be." Hiking has become more of a spiritual experience, and now she makes a difference every time she goes out. She has met some awesome people so far and started to explore areas she would have never known about on her own. 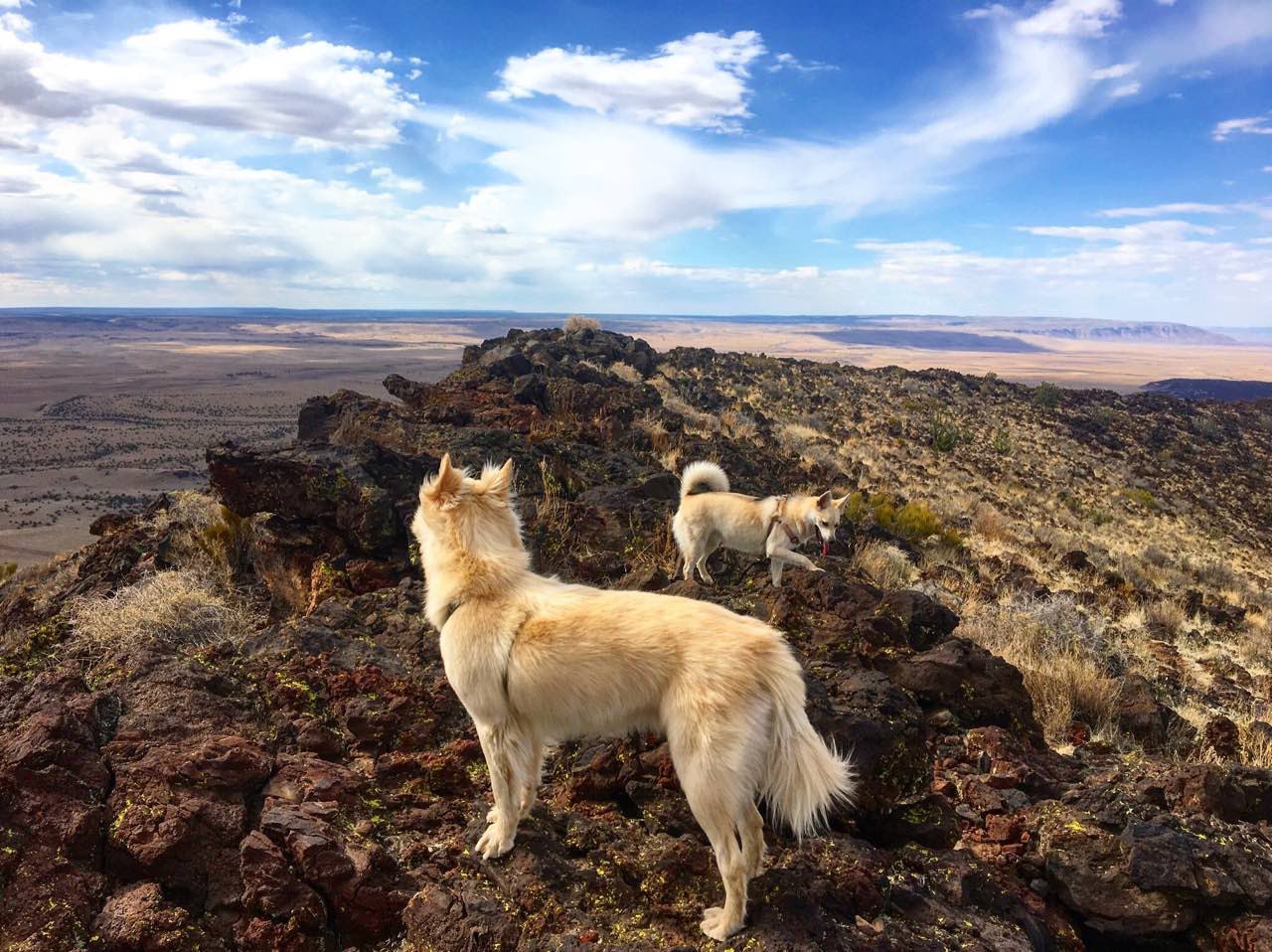 Alex works at a cellular therapy lab that freezes stem cells of cancer patients to be used after their chemotherapy treatment. You can often find Alex outside with her two puppies, Copper and Kovar (periodic table elements), or reading up on topics ranging from quantum mechanics to Arizona history. Her favorite wild place is Lee's Ferry, which is considered the northernmost end of Grand Canyon National Park.

Check her out at @extremehikerbabe. 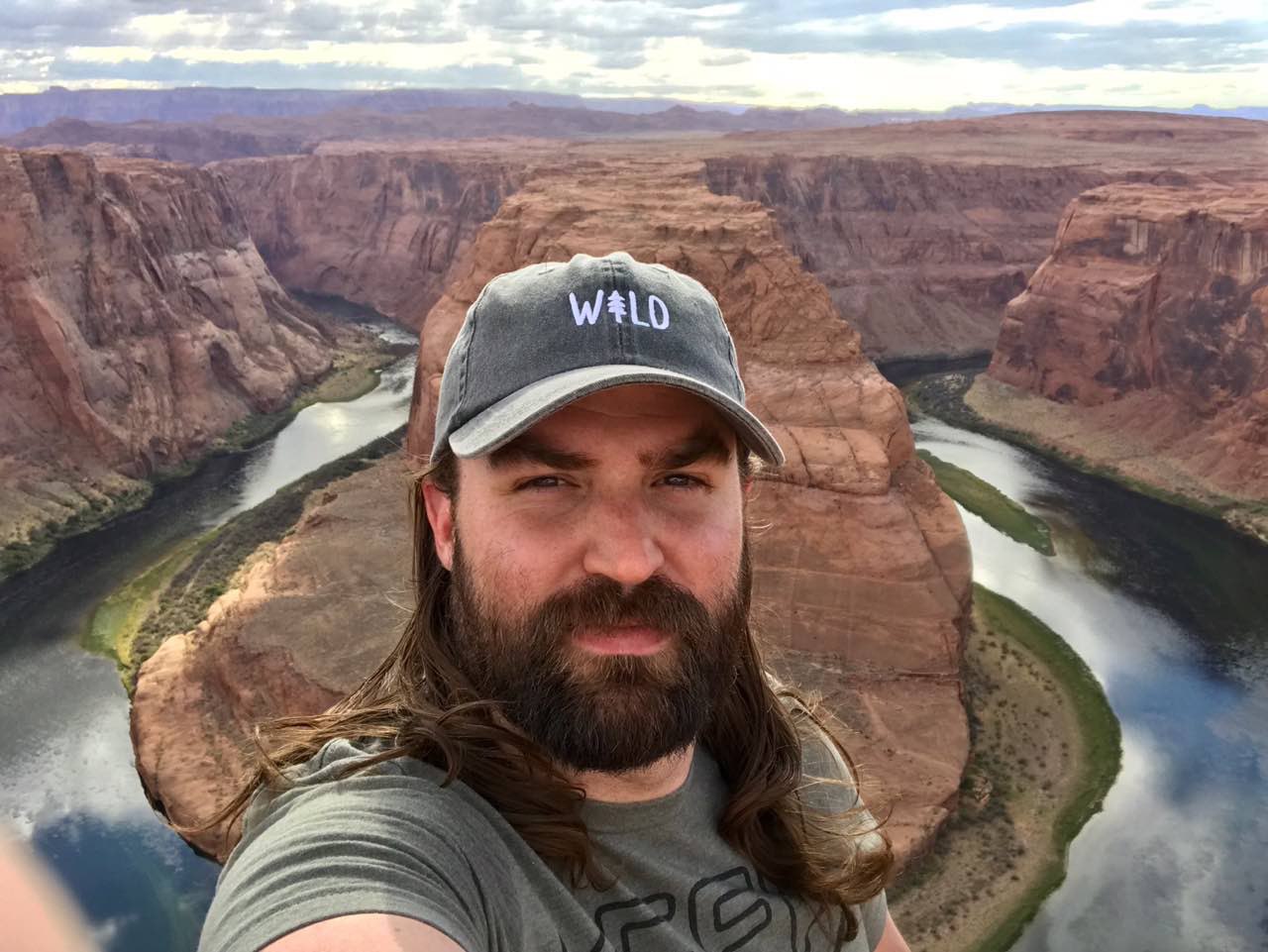 This is Dylan's first term as a mentor and his second as a Wild Keeper. He came across Keep Nature Wild just in time to sign up for the South Mountain cleanup last April. "I went to it expecting to a do a quick cleanup with my oldest kid, and maybe teach him a little bit about civil responsibility. I came out of it with a love for everything that Keep Nature Wild stands for," he said. Dylan wanted to be a mentor because he loves seeing all of the Wild Keepers' stories and being able to support and encourage them along the way.

His favorite moment as a Wild Keeper so far was a cleanup he did at Horseshoe Bend. While he was there, he overheard some parents telling their son that if everyone picked up after themselves, he wouldn't have to be out there. Later on, he saw the same boy leaving with several empty water bottles, even though he only came in with one. "The impact that Wild Keepers make isn't measured in the volume of trash that they collect. The impact is measured in the people you meet, the conversations that are started, and the minds that are touched with the awareness that we are all responsible to take care of nature," Dylan said.

Dylan nominated Alex to be our featured Wild Keeper this week because he was impressed by her intense love for the outdoors and her enthusiasm for the Wild Keeper program. Alex plans her own mini cleanups when her work schedule gets in the way of her attending the group ones, and she's removed 40 lbs of trash - most of it broken glass. She's even working on turning those broken glass shards into artwork that reflects her love for the outdoors! "When a mentee has such an infectious enthusiasm that it inspires a mentor to be even more active, you know they're a true Wild Keeper," Dylan said.

Check him out at @backroadwanderlust. 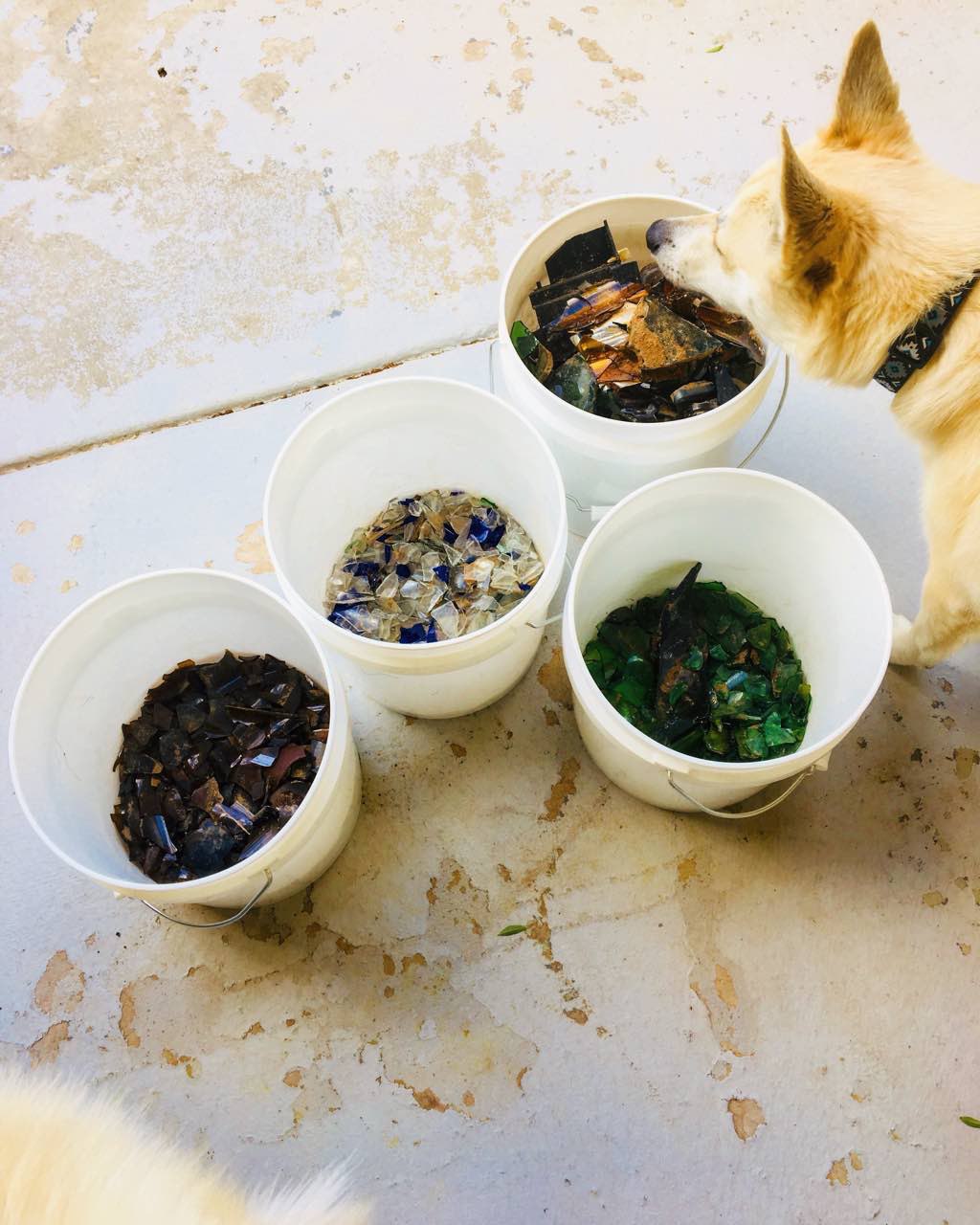 A Wild Keeper is an ambassador that does more than just rock our gear. They participate in monthly #ImpactDays by removing trash from a wild place in their local community.

A Mentor is the leader of a small group of Wild Keepers. Along with participating in #ImpactDays, Mentors also offer encouraging and educational advice to their group members.

Plus, every purchase helps fund & host wilderness cleanups. Check out some of our favorites right now, and join us at a cleanup! 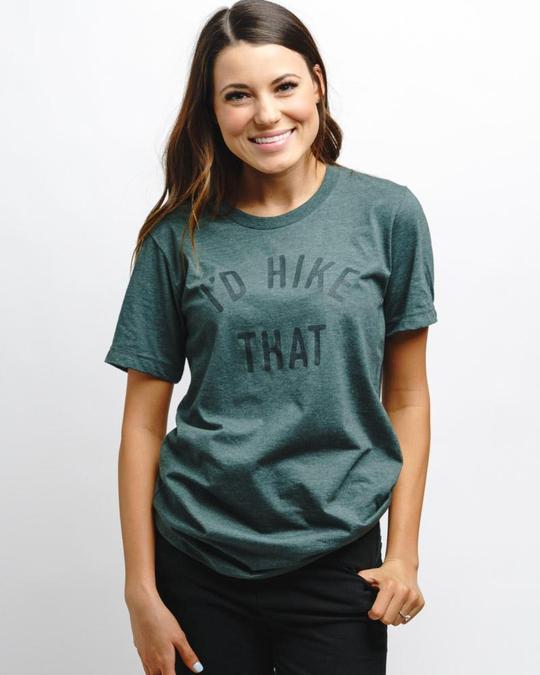 I'd Hike That Unisex Tee 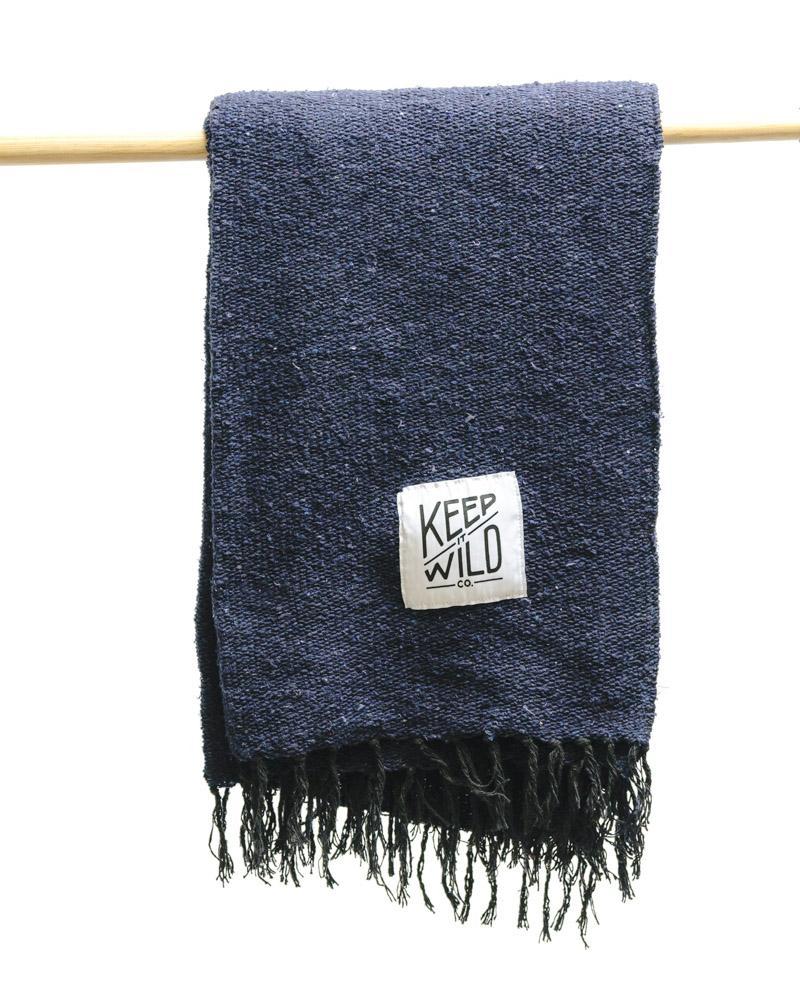 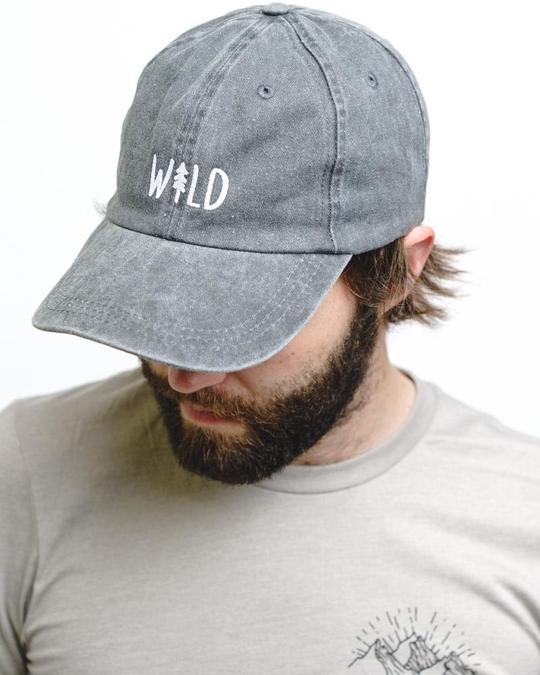 What To Do With Unwanted Clothes