Rock Stacking & What it Does to Nature - Keep Nature Wild
0 Rock Stacking & What it Does to Nature

Rock Stacking & What it Does to Nature

A long time ago - I'm talking ancient history - people stacked rocks, so it's not a new concept. Over the years, cairns ("mounds of rough stones built as a memorial or landmark") have had a lot of different purposes. They've been used to show explorers the way through new territory, to mark where something's been buried, to memorialize the dead, and to represent different religions and faiths.

However, in recent times, they're popping up more and more throughout wild places for no reason other than someone wanted to stack some rocks. 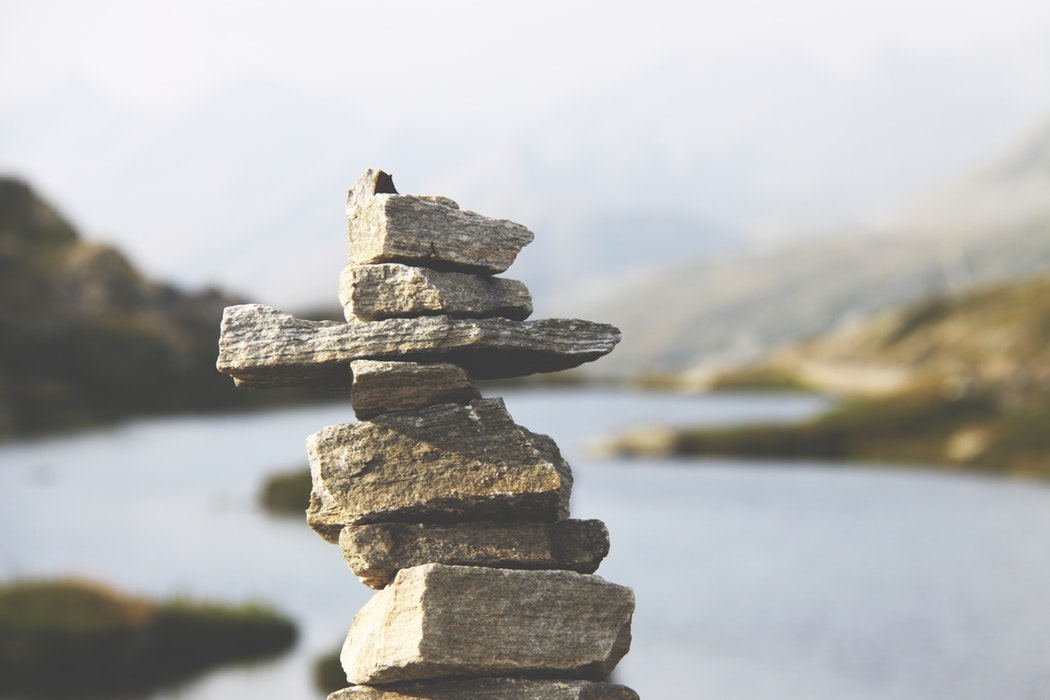 On the surface, rock stacking looks like it would have no environmental impact. They can easily be dismantled, and they use natural materials that are native to the area. So, what's the problem?

When the creator leaves without taking them apart, it turns out it does have an impact on the environment. The movement of rocks more than they would naturally move increases erosion. In places with red rock soil, it's especially worse because the thing that holds the soil in place is ... rocks. Without that soil, we lose plants and little animals and insects.

Speaking of animals and insects, moving rocks can take away homes for those little guys. I know what you're thinking - one rock isn't going to really affect anything. They can find a new home under a new rock. And technically, you're right, but one stack of rocks quickly turns into 60. People see one, and they want to make their own. Pretty soon, the entire landscape is covered in these piles of stones.

Another thing cairns are frequently used for is trail markers. Places all over the US and the world use them to inform hikers of their whereabouts and which way they should be headed. A randomly placed stack of rocks could potentially lead a hiker off-course.

In Acadia National Park, cairns are used for navigational purposes. But with the increasing trend of rock stacking, the park is finding that people are constructing their own - and it's proving to be a real issue. They're reporting that people are even knocking over the ones that actually need to be there and replacing them with their own works of art. 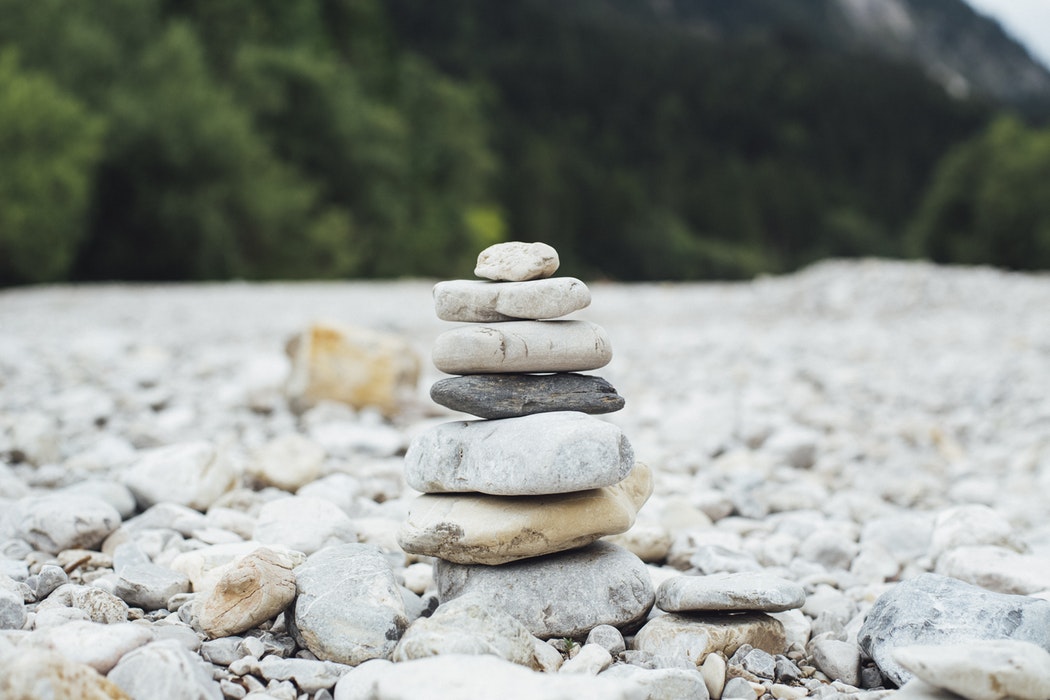 Although not as permanent as scratching your name on the side of a rock, these piles are just another way for someone to leave their mark on the wild. Some have even gone as far as to label it "natural graffiti" and "vandalism of habitat."

It's natural to want to leave your mark somewhere. I totally remember every desk in middle school having "____ was here" scrawled across it in barely legible handwriting. Rock stacking is a way to say that same thing, and it's proven pretty harmless just as long as the creator dismantles it and places the rocks back where they found them. Quite a few professional rock stackers (yes, it's a thing and yes, it's pretty cool) have started building their creations, snapping a quick pic, and dismantling right away.

Each and every one of us enjoys nature in a different way. Some are drawn to leave their mark. Others want to revel in the solitude away from humanity. Both ways are totally okay. But we have to be respectful of each other, and that means leaving our wild places exactly as we found them - if not better.

That's why every purchase helps fund & host wilderness cleanups. Check out some of our favorites in stock right now, or join a cleanup! 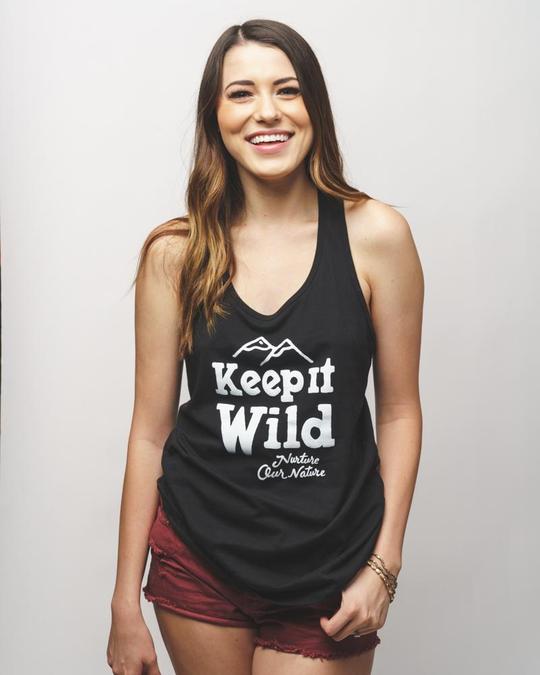 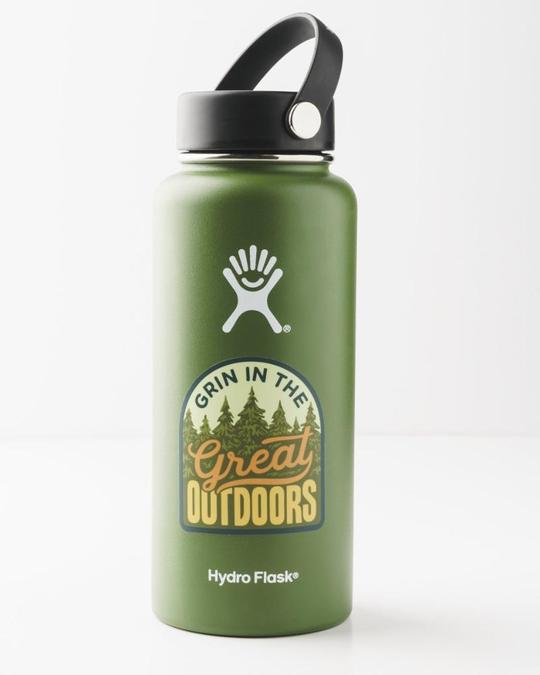 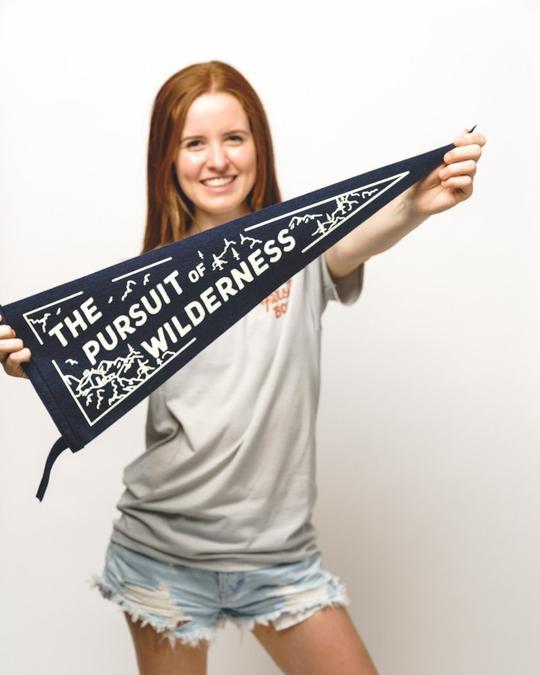