Lots of Companies are Saying No to the Straw Every single day, more and more people are ditching their single-use plastic straws in an effort to lower the 500 million that are used daily in the US alone. It's on each of us to take a stand for the environment, just like a Girl Scout did when she convinced Alaska Airlines to go straw-free.

Here are some more companies that have said no to the straw.

Popular in recent news, Starbucks is the largest company to remove plastic straws from their shops. They've promised to be rid of them by 2020, eliminating the use of over 1 billion single-use straws each year. Drinks will now come with a plastic lid (which reminds up of a sippy cup). Although it may seem like they're trying to reduce plastic waste by using more plastic, the difference here is that the lids are recyclable, while straws, unfortunately, are not. 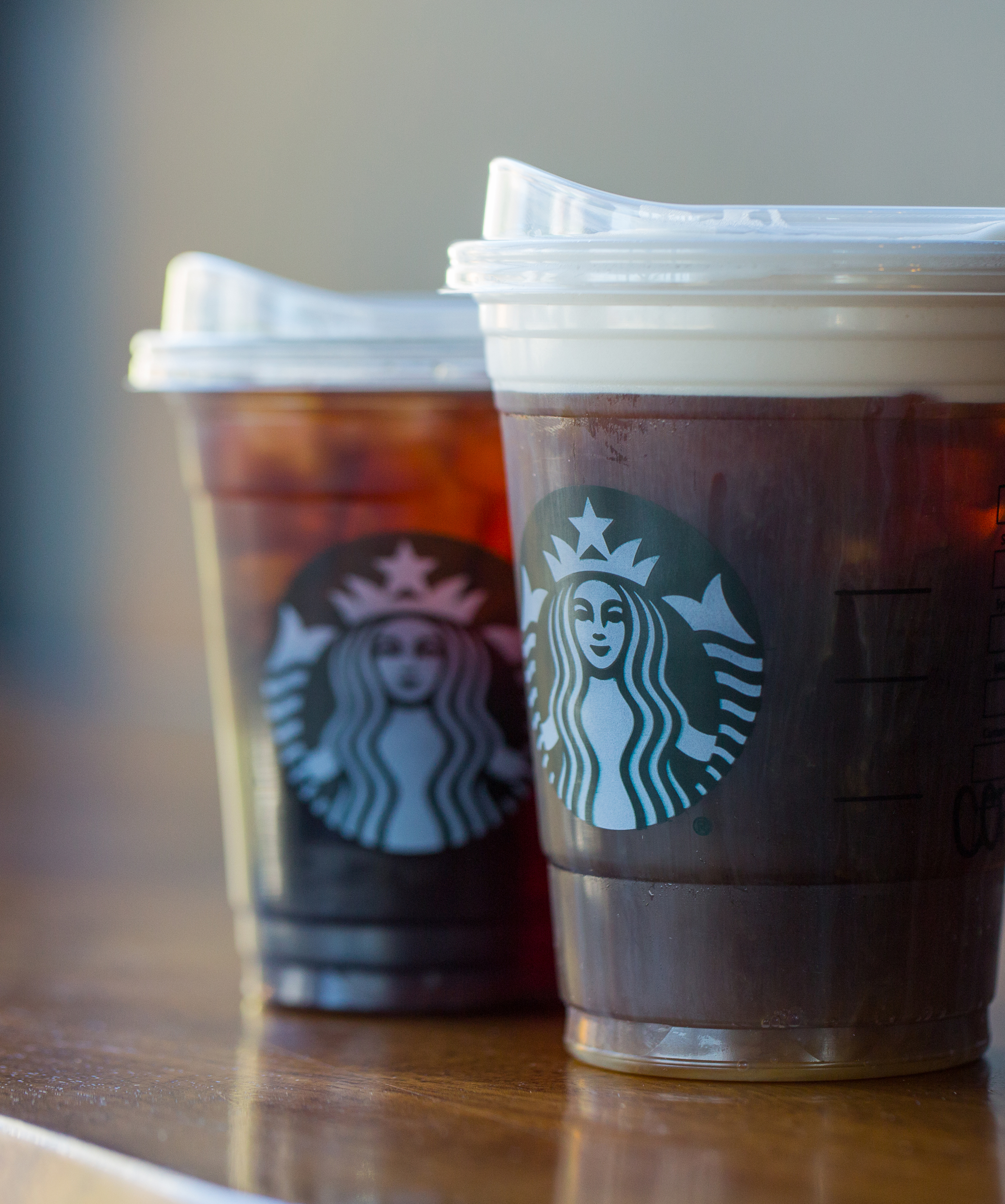 Starbucks and McDonald's have teamed up to create a more sustainable cup option as well. The fast food chain has also begun to try out alternative straw options, but no changes have officially been announced.

Like I mentioned earlier, Shelby O'Neil, a 16-year-old high school student, convinced the company to become the first US airline to ditch the straw. Starting in July 2018, Alaska Airlines has promised to use alternative materials for straws and citrus packages (they used 22 million last year) in lounges and on flights. 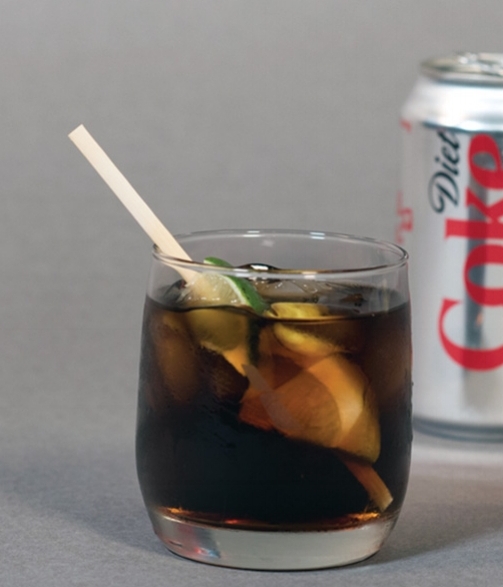 Following in their footsteps, American Airlines has also announced plans to reduce their plastic waste. Beginning in July 2018, the airline will use eco-friendly flatware in their lounges, instead of straws and stirrers. By November 2018, the on-flight drinks will be served with bamboo stirrers instead of plastic. The company is estimating that this will eliminate over 71,000 pounds of plastic each year.

The hotel chain is making plastic straws available upon request only, starting September 2018, in over 700 hotels worldwide. Hyatt will provide eco-friendly alternatives for guests to use. Along with that, not related to straws, the hotel also donates unused bath products to communities in need, giving us one more reason to love them!

Hilton has also promised to get rid of straws in their 650 hotels by the end of the year. They will replace plastic straws with a biodegradable option that will be available upon request. Along with that, they've set a goal to cut their global environmental impact in half by 2030.

For over a year, Royal Caribbean Cruises has only given guests straws if they request them, but by January 2019, they will be gone for good. On all 50 of their cruise ships, guests will be given a paper straw upon request instead, along with bamboo stirrers. They plan to tackle the issue of plastic packets, cups and bags by 2020.

All the way back in 2016, the liquor brand announced that they would not have single-use plastic straws at company or branded events. They have made the switch to metal stirrers and encourage guests to drink straight from the glass. Just a few days ago, they announced a new campaign to encourage bars and restaurants that carry their brand to do the same. Their goal is to remove 1 billion plastic straws by 2020. 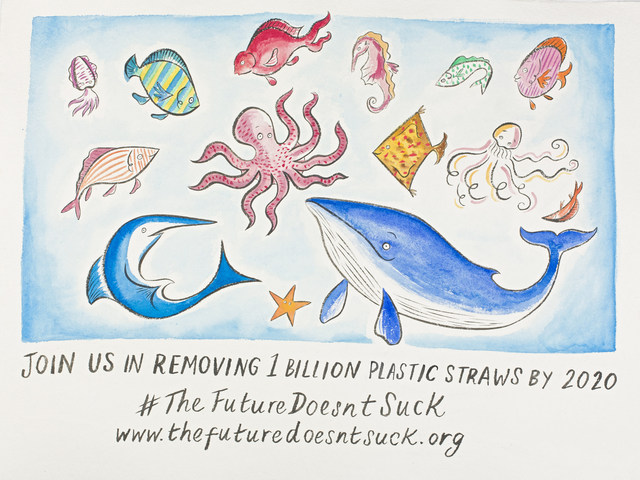 The furniture company has given itself an October 2018 deadline to remove all single-use plastic straws from its in-store restaurants. This announcement came along with a laundry list of other things that IKEA will be doing to make itself a more sustainable company by 2020. 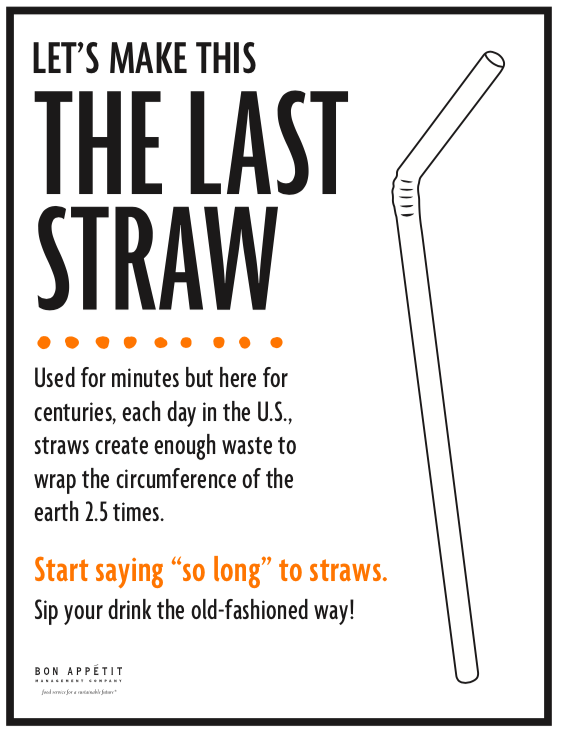 Making it the first food service company to do so, Bon Appetit has promised to replace plastic straws and stirrers with alternatives in 1,000 restaurants nationwide. Spanning 33 states, these restaurants will all be equipped with sustainable options by September 2019.

Although you probably haven't heard of this company, you've probably eaten at one of their restaurants. HMSHost services 220 restaurants in airports and travel plazas all over the country. They've promised to be straw-free by 2020, which will eliminate over 100 million straws annually.

Live Nation, a concert promotion company, has announced that it will no longer be serving plastic straws with drinks at any of their 45 amphitheaters nationwide. Goldenvoice, the company behind famous music festivals Coachella and Stagecoach, has also joined the movement. This past spring, Coachella was the first music festival to be straw-free, with Stagecoach right behind it in April.

Cities, states and countries that have also banned the straw:

It may seem like saying no to a measly little plastic straw may not do much to help the environment, but when millions of people are doing it, we can make a dent. Supporting companies like these ones, and ones in your local communities that have ditched the straw, is just one small way we can all do our part to change the world.

And it's not just your average outdoor gear... Every purchase helps fund & host wilderness cleanups. Check out some of our favorites in stock right now, or join us at a cleanup! 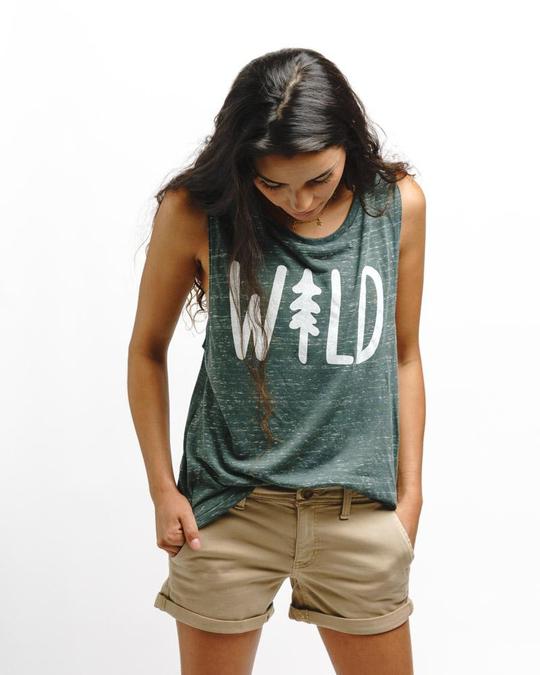 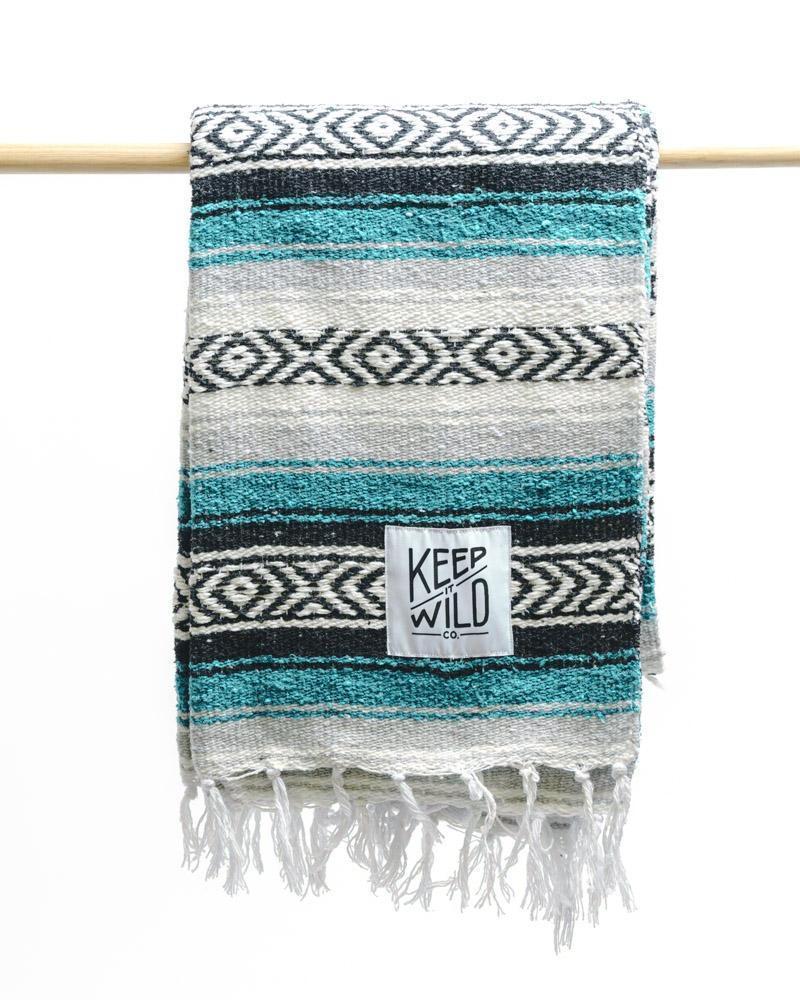 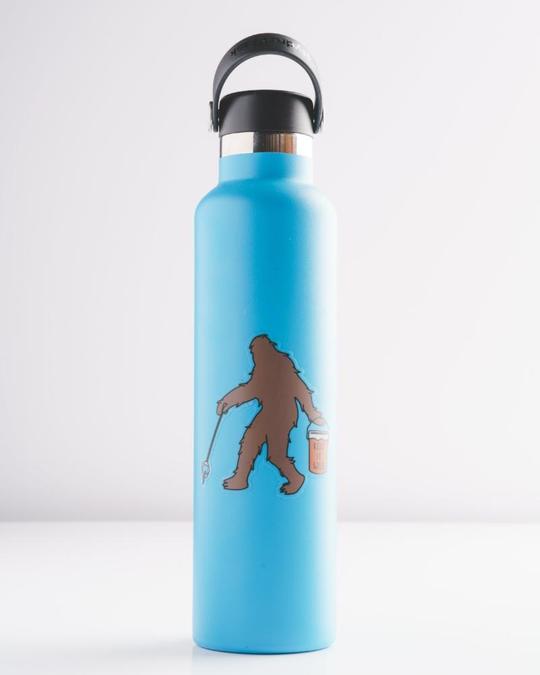