Celebrating Our Favorite Day of the Year: Earth Day

Celebrating Our Favorite Day of the Year: Earth Day

Your legs burning, you take the last few steps of the trail and are met with a beautiful view of snow-capped peaks. You inhale deeply and the cool, mountain air is scented with pine trees and the new spring grass tickling your legs. A raven swoops overhead, scolding you for disturbing his home. The sun soaks into your skin.

It’s no secret that our beautiful, wild world deserves celebrating, but it wasn’t always that way.

Fifty years ago, human impact on the environment was widely unknown by the general public. Air pollution was rampant, cars were using leaded gasoline, oil spills were going unchecked and wild lands and species were disappearing.

Congressman Gaylord Nelson came up with the idea of Earth Day in 1970 to bring Americans together for the environment. It was so wildly successful, with over 20 million demonstrating, that it resulted in the creation of the Environmental Protection Agency, the Clean Air, Clean Water Act and the Endangered Species Act.

Fast forward fifty years and the environment is a topic that most in the US are very familiar with and many care about. Our cars have become more fuel efficient, air quality in many urban areas has improved, CFC’s have been banned and we’re starting to see the hole in the ozone layer repair itself. We’re seeing more and more reusable bags and straws, organizations like Keep it Wild see passionate volunteers excited about cleaning up our public places - compared to 1970, our collective consciousness has increased for the better, it seems.

Yet, we still have a long way to go. Earth’s population has nearly doubled since 1970. That means that though we may be living more consciously than we were fifty years ago, there are twice as many of us leaving twice as many carbon footprints. We’re developing wild places to make room for our booming population, we’re producing more, we’re using more, we’re making more trash. 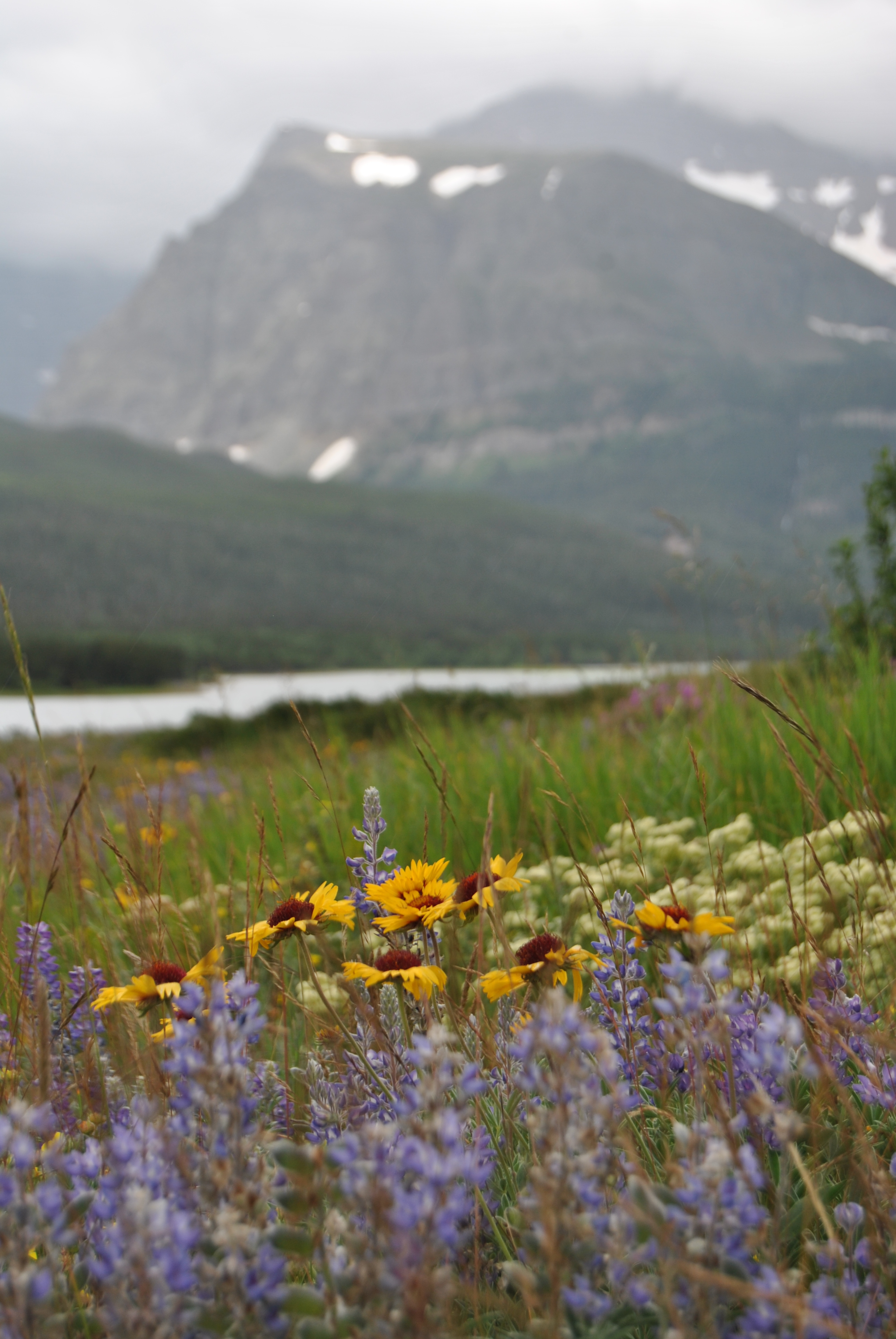 When we get to the top of a trail and see beautiful mountain views clearly, when we breathe in fresh, nature-scented air, when we see wildlife, these are the reasons we celebrate Earth Day - not because we’ve come so far, but because if we want to keep experiencing clean air, clear waters, wildlife sightings and wild, public spaces, we still have a lot of work to do. Earth Day was created not to celebrate our beautiful world, though it deserves it, but to remind us to take action and that, collectively fighting for the same cause, we have a real chance at making a big difference.

Narrator: This blog was thoughtfully written by Mikaela Ruland. You can find her on Instagram @airundermyheels.