I once lived in a tent for a year. It was 2006 and my husband and I had been married for almost two years when we had an opportunity to move to rural Guatemala and live in a tent in the middle of the jungle. There was not even an ounce of hesitation, we jumped on it. To say as a couple that we sought out adventure is accurate. To say we wanted to raise children who adventured is an understatement. To say we knew how we were going to accomplish that sure backfired once we actually became parents!

True to my trial and error fashion (emphasis on error) I have compiled a list of do's and don'ts for helping our kids embrace adventure.

To be a true adventure, there has to be risk involved! If a parent is always right there calling all the shots, making sandwiches, and applying bandaids, things don't feel so risky. If a parent is there it's not as much an adventure as it is a supervised activity. They need time on their own to call the shots, scrape their knees, touch that dead animal without us gasping in horror and preventing the whole thing. Not to mention creating new fears based on our reaction to their curiosity! They need to get a little nervous and figure out how to deal with that. I'm not advocating anything ridiculous, like dropping a nine-year-old off in the woods and seeing what happens! But maintaining some distance will help them make their own choices, good or bad, and learn from them. It's more exciting and they feel empowered when they realize they can do things for themselves.

*Below is me not hovering and letting them have their adventures far from my range of intervening ability.* 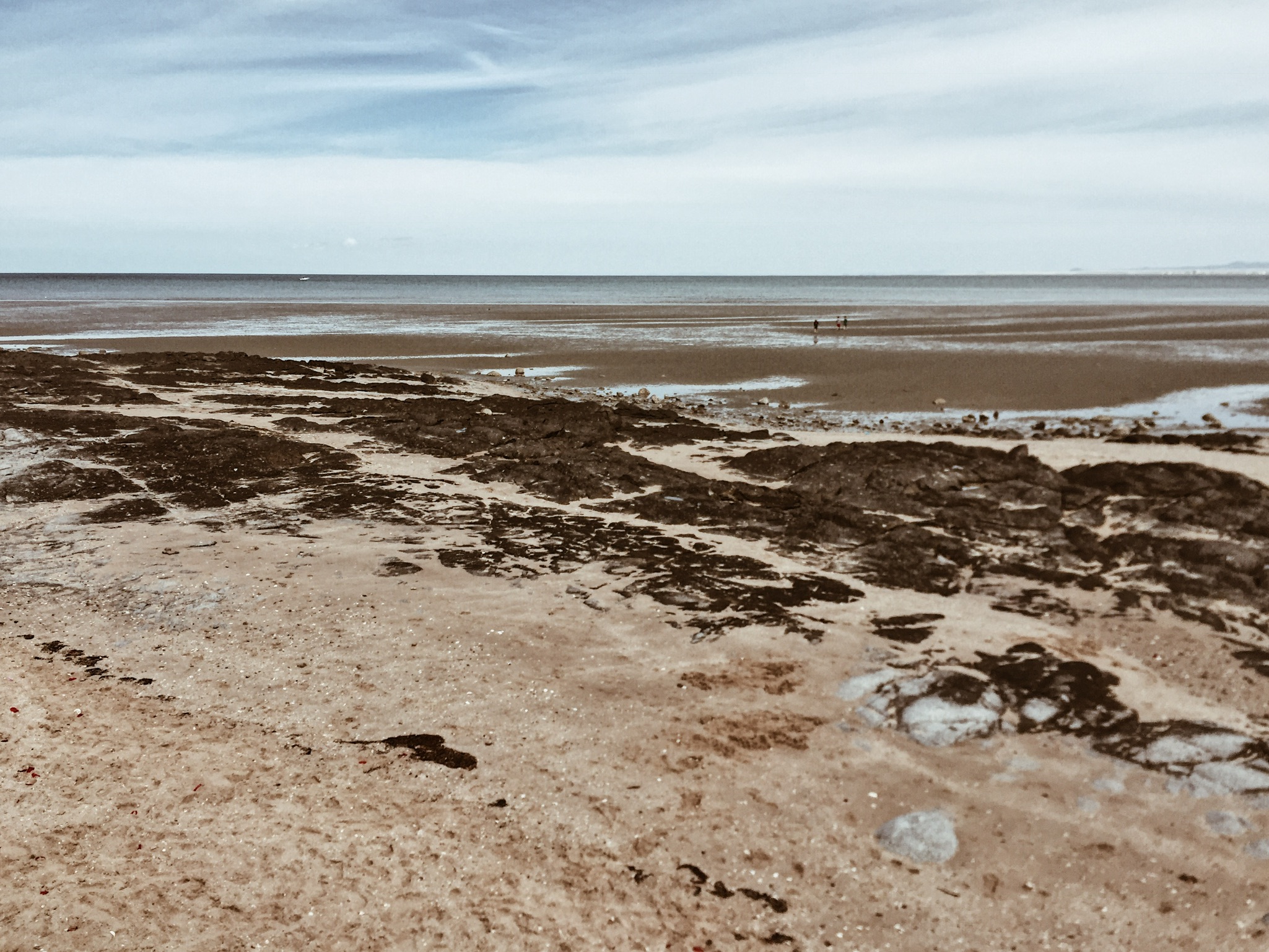 Talk about the dream trip/life adventure! Plan it, prepare for it, Google it. Do all of these things with your children. Our six-year-old daughter tells people all the time that one day we are going to buy a sailboat and live on it for at least 5 years. She's not lying, her Dad actively talks about this with her and they pull out a map and plan their routes. Whether this ever happens in our lifetime, my husband is planting seeds of possibilities in her mind. The idea of sailing around the world feels attainable to her, not just mere fantasy.

Adventure really can be anywhere. It's really anything that gets us out of our comfort zone! Try a new food! Make a new friend! Take on a new responsibility!

Sometimes adventure is best learned through the documentation of it! Proof that they were there and brave and trying new things!

I don't always do all of these! I find it especially hard to let them face potential dangers without chiming in! But they gain so much confidence when they are allowed to experience the world without the filter of a cautious parent. They are collecting their own filters and cautions. Taking chances and learning from them. And flipping the lesson on its head, because allowing them to discover adventure in their lives, is a whole new adventure as a parent. 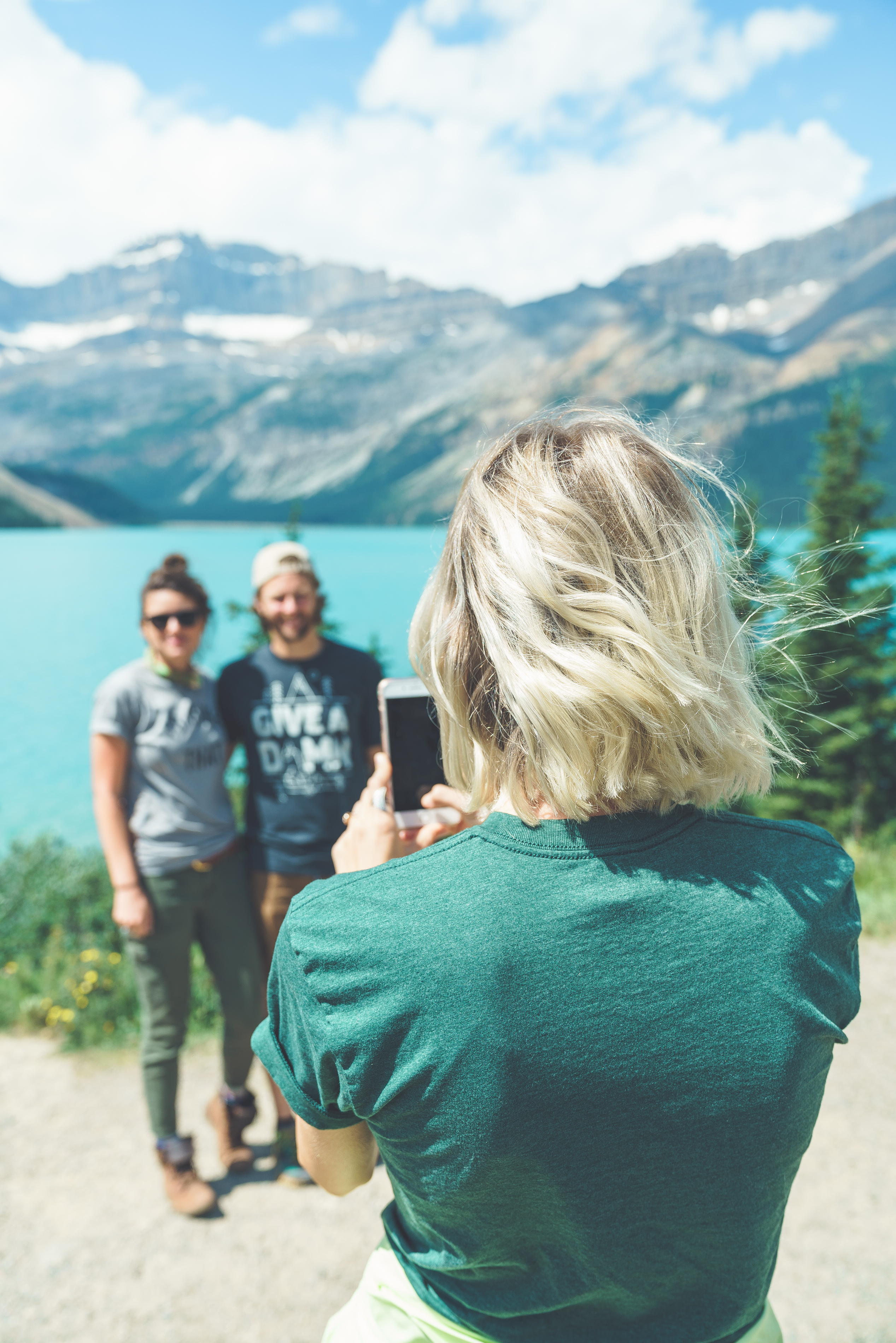 Narrator:This blog was thoughtfully written by Brooke Ewing. You can find her on Instagram@brookenorma.