Would You Jump Off a Cliff Just Because Your Friends Did? - Keep Nature Wild
0

FREE Shipping on all US orders over $75! Would You Jump Off a Cliff Just Because Your Friends Did? My mom always asked me as a kid, “would you jump off a cliff just because all your friends did?”

I never jumped off a cliff with friends (helloooo, fear of heights!), but I definitely fell victim to my fair share of peer pressure over the course of my adolescence.

Now that I’m older, I recognize that doing something “just because everyone else is doing it” is silly, but that doesn’t mean the pressure isn’t still there.

We’ve all seen people on the internet do incredibly stupid things all for likes and comments, or because someone else did it first and they want to seem cool.

One area where this social media fueled peer pressure mentality is rampant is in the outdoors. 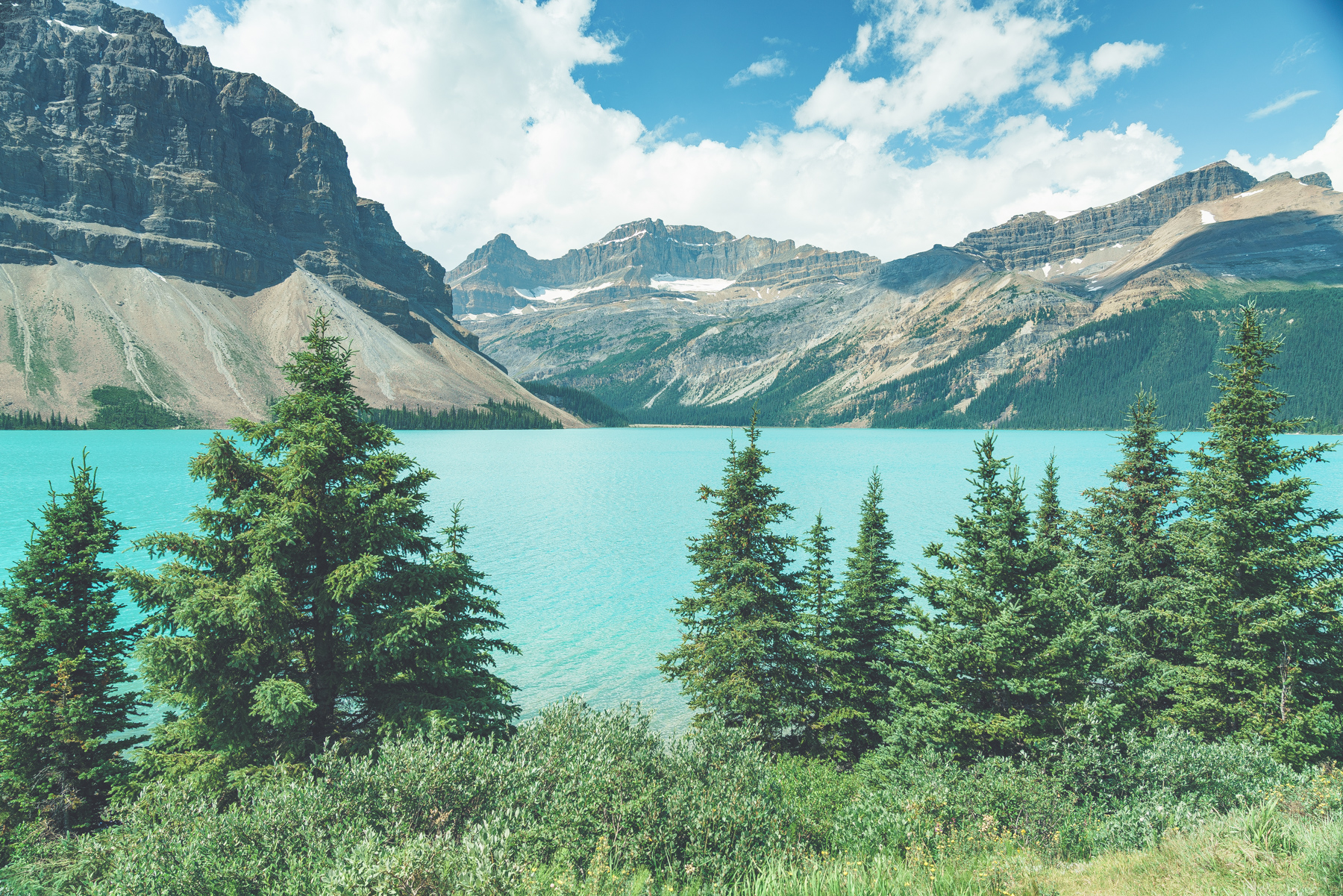 As stewards of the beautiful, wild world we live in, it’s imperative to hold ourselves to a high ethical standard outdoors.

Social media is a powerful tool.

It has the ability to do great good and cause great harm. It may not seem like a big deal to duck under a rope somewhere iconic to take a picture. The sign might say “fragile vegetation, keep off!” but your one set of feet aren’t going to do that much damage, are they?

Your impact in the moment may seem small, but as soon as you post that picture online, you’re affirming to the world that it’s OK to step off the trail and suddenly your two feet has been multiplied by the thousands. You know better, but others might not.

Last year, we pulled up to a dispersed camping area near some gorgeous alpine lakes. There was a fire ring right down by the shores of one of the lakes and it was the perfect campsite. It was tempting to set up there - I mean, others had done it before, right?

Ultimately, we decided to stick to our ethics and camp the requisite 100 feet from the water. I watched as another group pulled up and set up their tent there, getting epic photos at sunset. I knew though, that those photos would set a bad example and lead to even more people camping there and causing contamination and scaring off wildlife coming to drink. 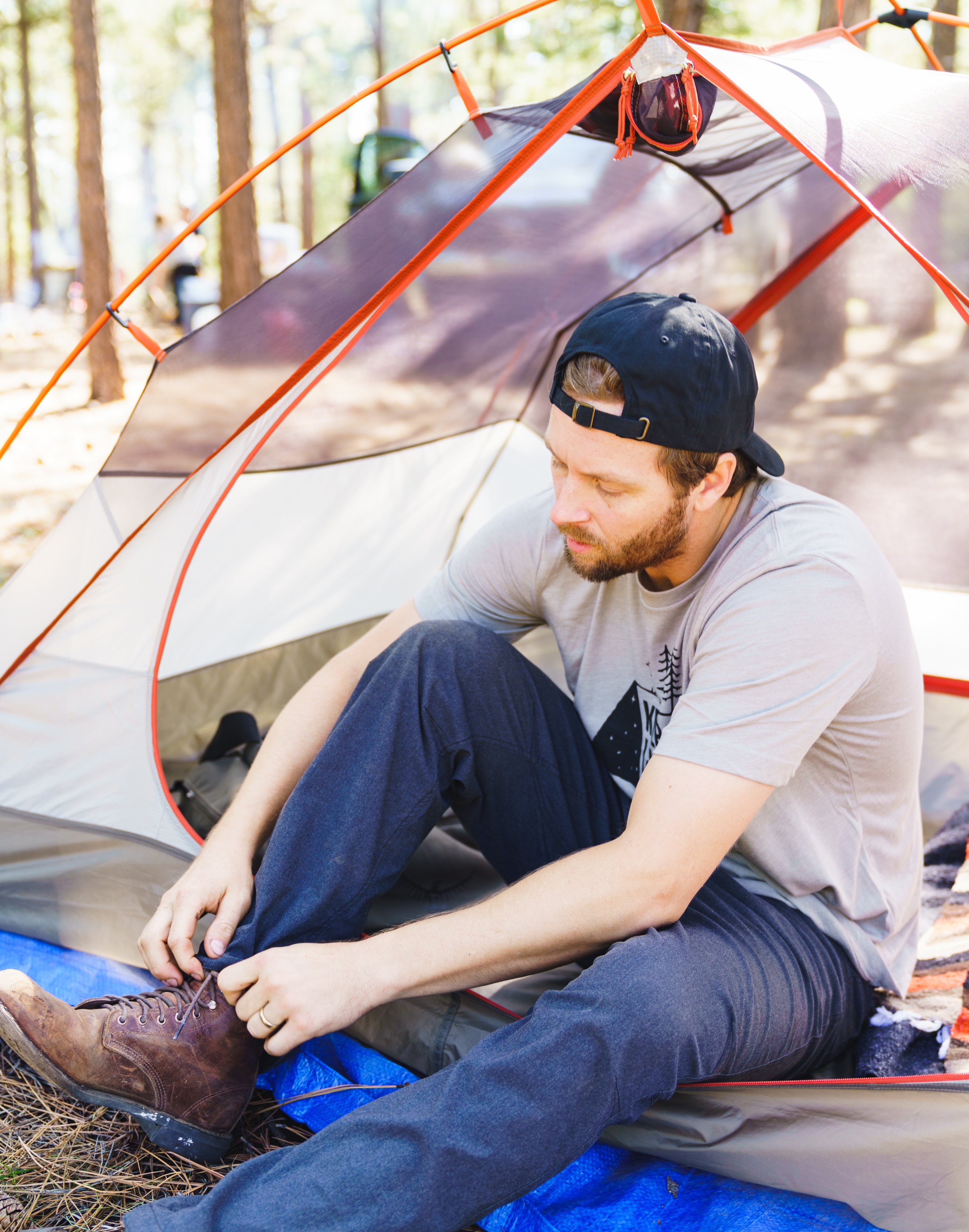 Social media has prompted a wave of people to start exploring outdoors that wouldn’t normally. I see a lot of ignorance when I’m out camping and on the trails and I’ve seen that ignorance destroy places I love. Wildfires started by careless humans ignoring a fire ban, trails littered with trash, squirrels and marmots running into people’s laps because they get fed so often, the list goes on.

It’s up to us, as informed stewards of the land, to set a good example. One careless photo has the potential to destroy a delicate and beautiful place, but it also has the power to inform and peer pressure in the opposite direction.

The next time you’re tempted to do it for the ‘gram in a situation where outside ethics are at stake, do the right thing and post about it, even if everyone else is standing on the revegetation area or feeding the wildlife or camping next to the lake. You’re setting an example, whether you want to or not, every time you post online. You have the choice whether that social media power you’re wielding is going to help or hurt our beautiful world.

Narrator: This blog was thoughtfully written by Mikaela Ruland. You can find her on Instagram @airundermyheels.