FREE SHIPPINGon all US orders over $75! A Brief History of Wild Keepers Way back before Keep Nature Wild was even a twinkle in the eyes of founders Cameron and Sean, they were organizing group hikes as Arizona Hikers Guide. The hikes were the perfect opportunity to connect with people, encourage leave no trace principles, and pick up trash. The more hikes they lead, the more people showed up and the more trash they picked up. Cameron and Sean realized pretty quickly that these get-togethers were answering a need for community.

Keep Nature Wild was founded on picking up trash and creating community. Shirts were sold to help fund cleanup efforts. It turned out that Cameron and Sean had a knack for design and they couldn’t print enough shirts to meet the demand. Thus, Keep Nature Wild was born!

What does this have to do with Wild Keepers you might ask? Well, creating the Wild Keeper Program was solidifying the informal community that had already been created years ago. The mission was simple: create a community of doers that was fun, easy, inclusive, and picked up trash outside.

In the fall of 2017, the first official term for Wild Keepers was held. Applications were announced and just under 400 people were accepted. Terms lasted 3-4 months and the main requirement was to pick up trash at least once a month, log the amount of trash collected on a form, then post a photo of the trash collected on Instagram on Impact Day. It was the simplicity of the program that encouraged even more people to want to be apart of this community.

Within a year the program had nearly 1,500 people applying from around the world. Fall 2018 saw the first term where thirteen countries and every state in the United States was represented by Wild Keepers.

This all leads us to now, January 2019. Why change such a successful program? 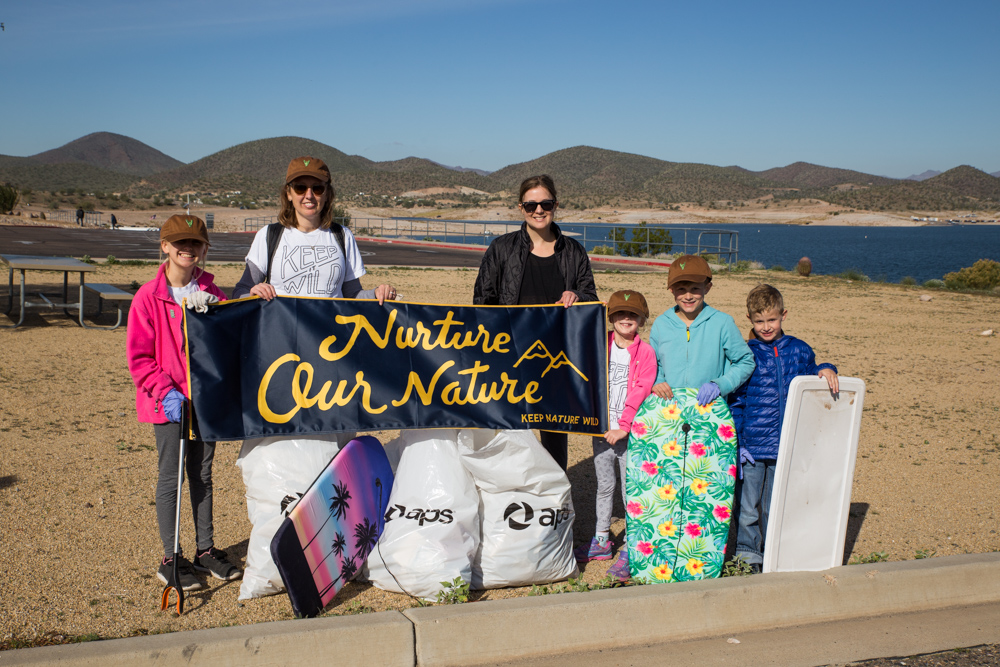 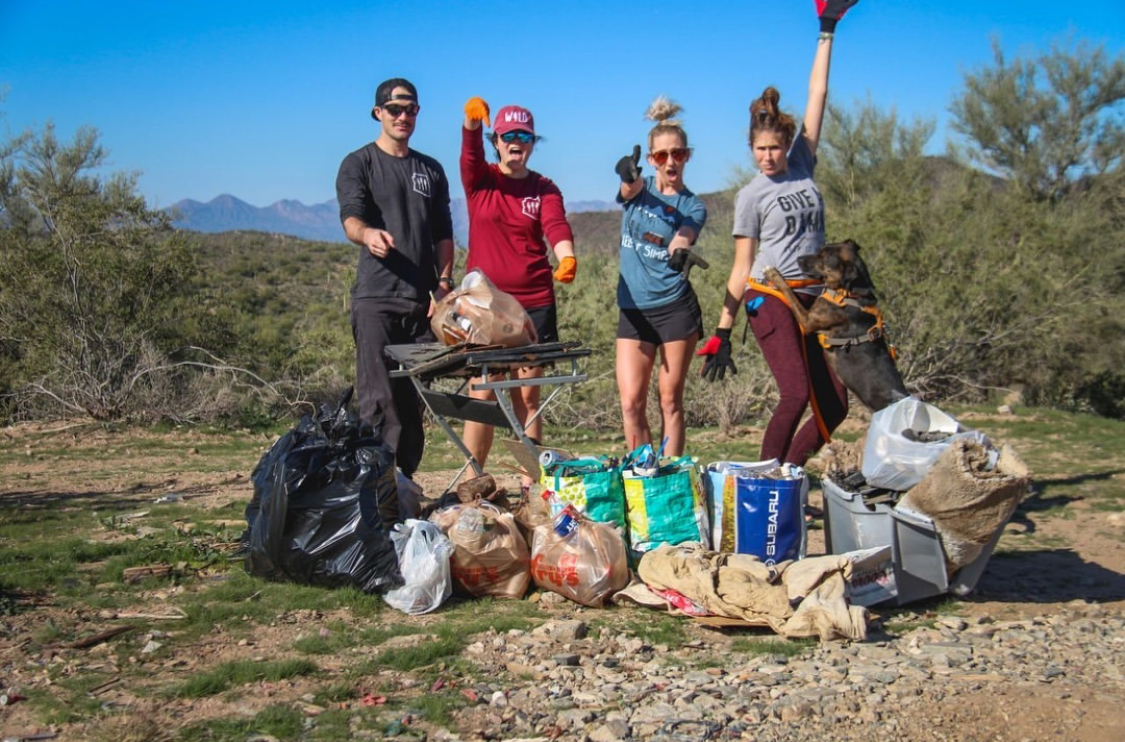 After a year of the program running full steam, Wild Keepers began to feel like an exclusive club. Not everyone was able to join since Wild Keepers needed to have a public instagram account and they were also required to download a messaging app. The program was limited by terms, so people couldn’t join anytime, and impact could only be logged once a month.

Cameron and Sean wanted the program to be more inclusive, be represented in more places, and have more impact made worldwide. This meant no more applications, no more terms, no more waiting. A Wild Keeper is anywhere, any time, anyone who picks up trash outside. This shift in the program aligns it perfectly to the overall mission of Keep Nature Wild: Build Community By Picking Up Trash Outside.

The program was born out of the sense of pride and love that Sean and Cameron had for our wild spaces, but it’s the Wild Keepers that have made the program what it is today. Their passion to protect the outdoors has been a source of inspiration to Keep Nature Wild as the program and company has continued to grow.

Becoming a Wild Keeper is now easier that ever. If you are interested in joining this amazing community of doers that stands for what we stand on, click here.