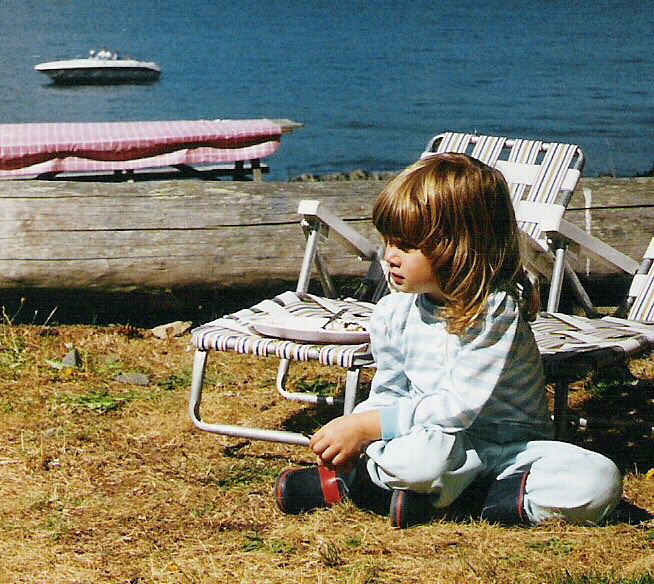 Ashley Cummins is in her second term as a Wild Keeper. She first heard about Keep Nature Wild on Instagram and fell in love with the mission. She had never applied to be an ambassador before this, but felt like this what the type of ambassador program she could get behind.

As a recent transplant to Reno, NV, Ashley has been enjoying the many trails around Tahoe and the surrounding area. When asked what her favorite trail in the area was, she had a hard time choosing, “I love hiking in California! Anywhere in the Sierra Nevadas. If I had to choose it might be Gem Lakes Trail. It’s an easy hike with a high reward.

Originally from Seattle, she moved to Reno after graduating law School in Spokane. She got into her dream job right out of college and works as a lawyer for a nonprofit that offers free civil services to low income citizens. It’s this career that moved her to Reno.

Ashley says her mom always jokes that she doesn’t know where she got the hiking gene from. Although she grew up with an appreciation of the outdoors, she began hiking during law school to help cope with the stress. As a child, her grandparents owned a house in the San Juan Islands. There’s no electricity, only wood burning stoves and very often they’d sleep out under the stars. It was her little slice of heaven to escape to and she’s so grateful that she had that access to such an amazing space. The featured image is a photo of Ashley as a little girl enjoying that area. She thinks it’s this early influence of escaping to nature to recuperate that pushed her to hike through law school and helped her succeed.

Becoming a Wild Keeper has changed the way Ashley hikes. Every hike is an opportunity to leave something better. In this crazy world, it’s something that she can actually influence. It has also changed her day-to-day actions. During her fall term, Ashley started the hashtag #28daycleanupchallenge. “It’s meant to inspire people to go out and pick up just even a little bit of trash during their daily routines. It’s not always about the big cleanups on the trail, the little things make a difference too,” she said when asked about the her reasoning behind starting it.

Ashley often hikes with her Jack Russel Roxy, who’s the size of a toaster but doesn’t know it. She’s looking forward to meeting fellow Wild Keepers for a group cleanup at some point, but in the meantime takes a trash bag out with her pup so she’s always ready to do her part. 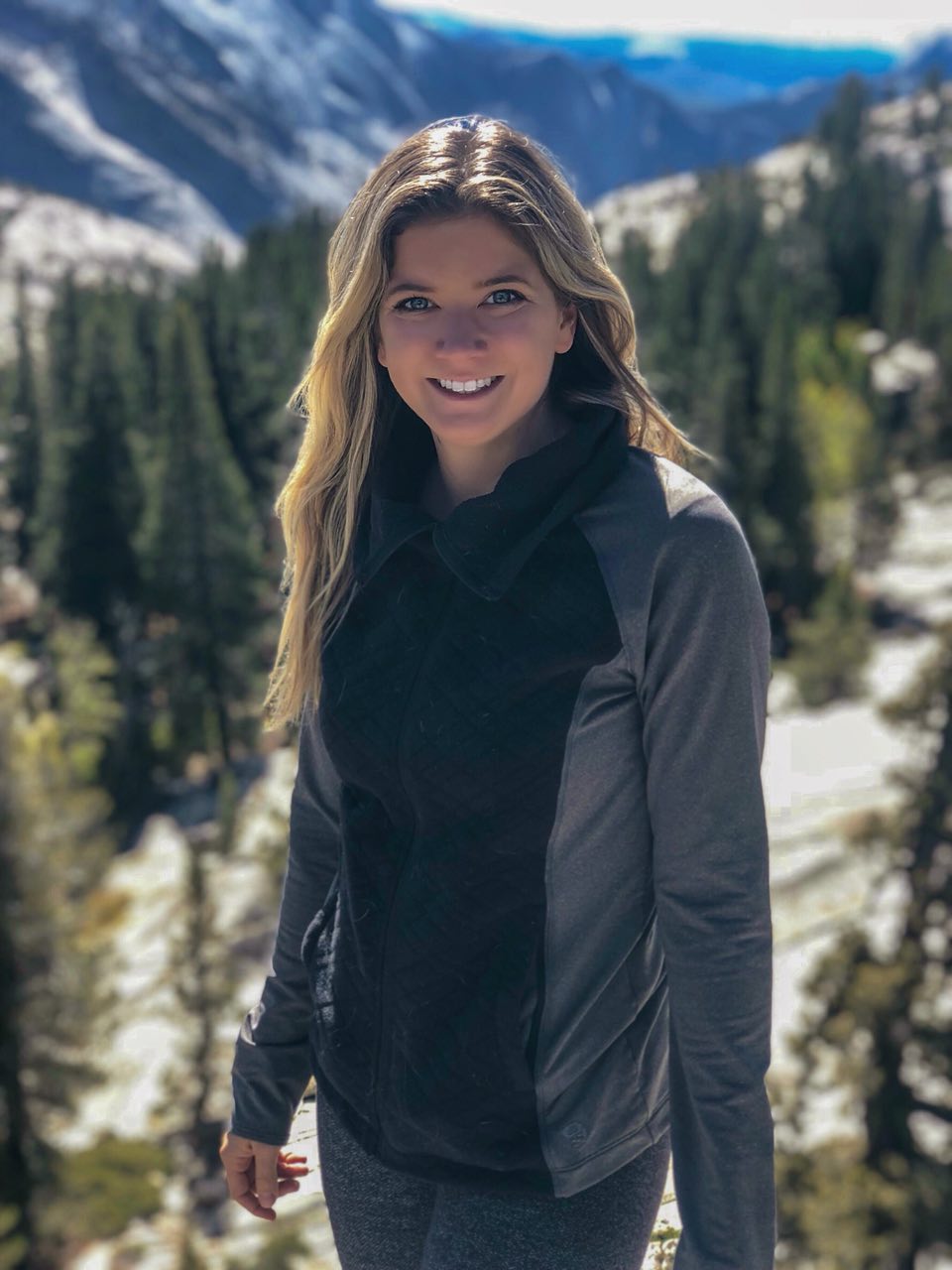 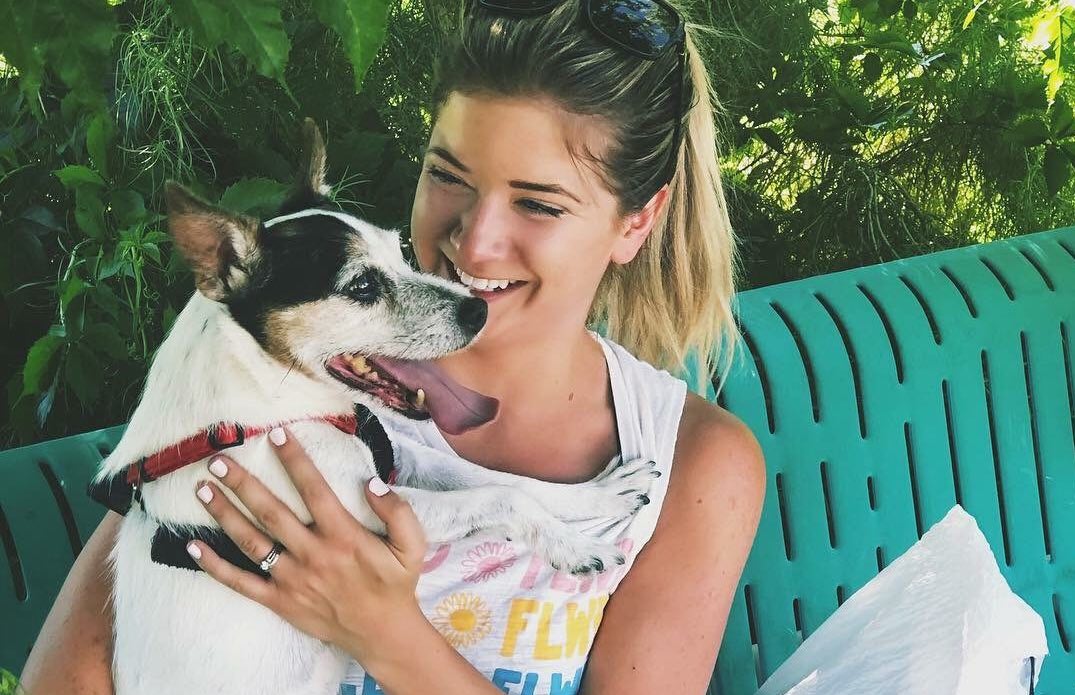 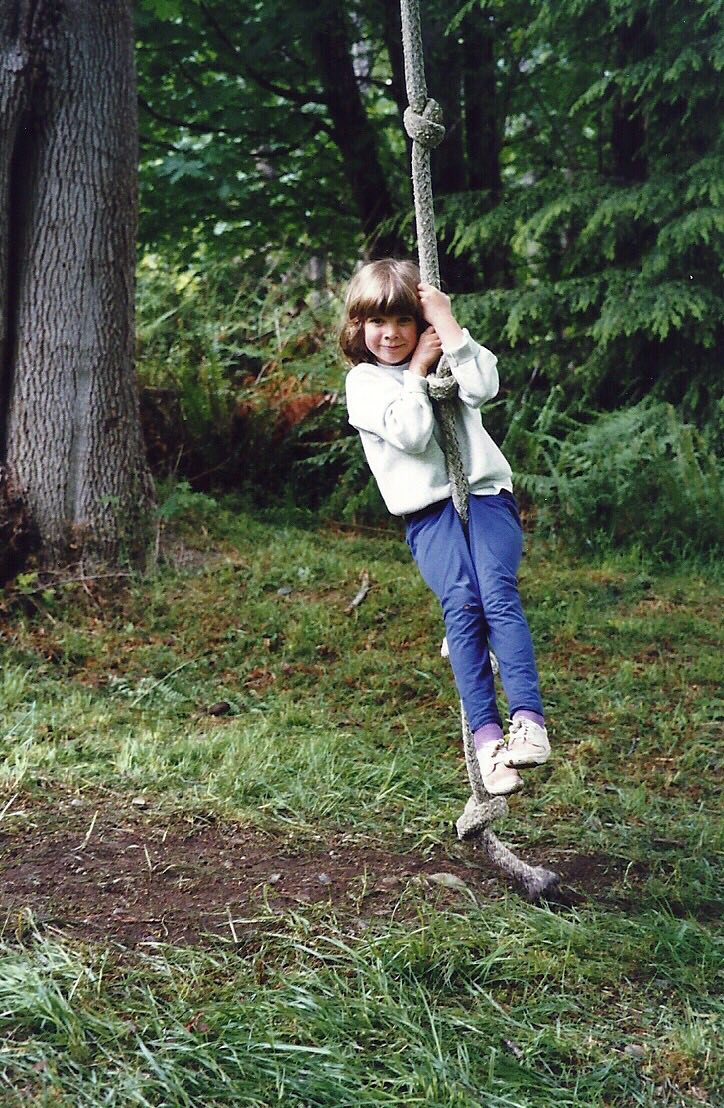 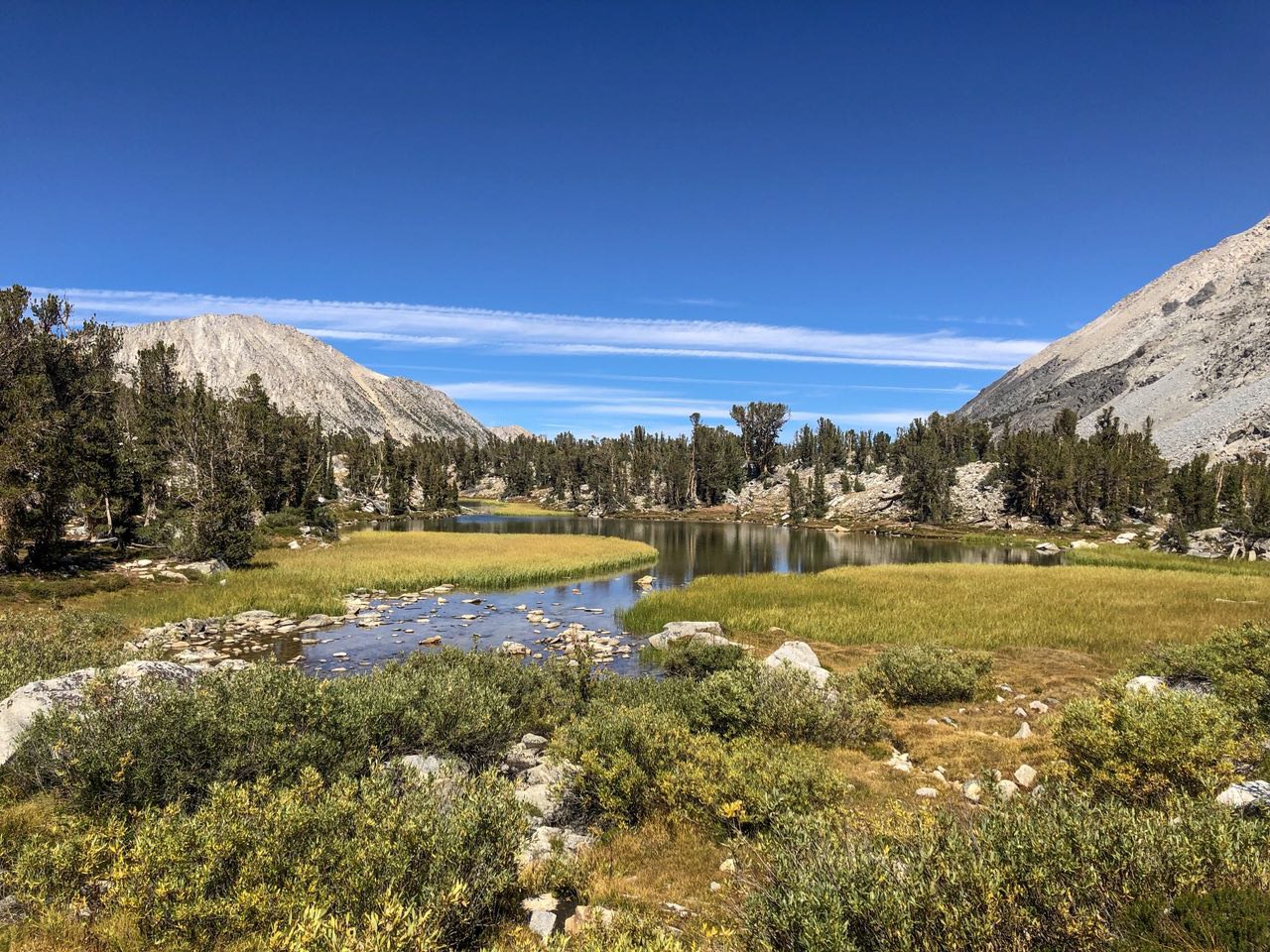 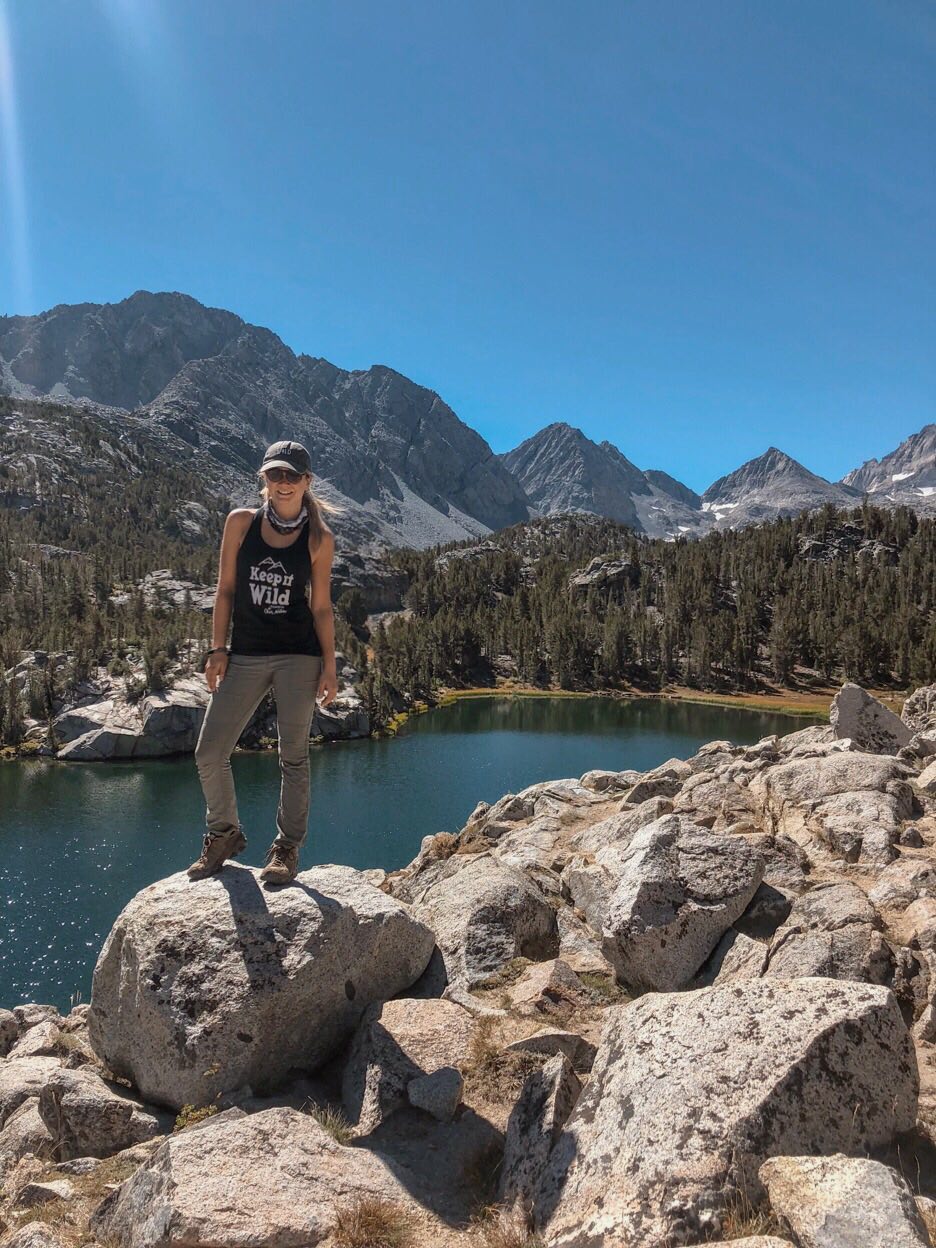 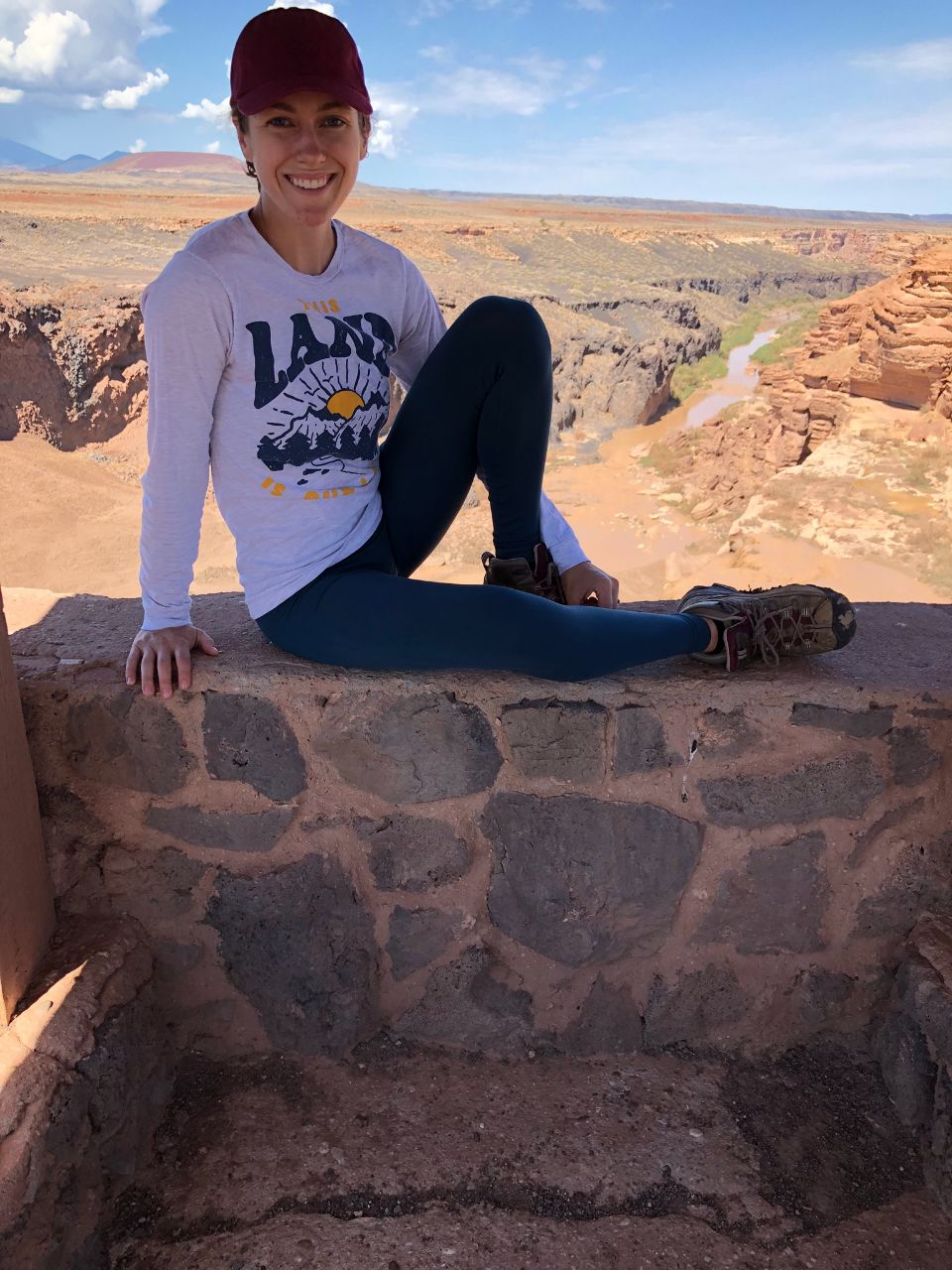 This is Marissa’s first term as a mentor, but second as a Wild Keeper. She was raised with a “leave no trace” mentality since her family spent most weekends outdoors. It’s because of this that she considers herself a weekend warrior in her adult life.

After moving to Arizona last March, she wanted to meet like-minded people and stumbled across the Wild Keepers program. She knew that it would be a perfect fit since she’s been drawn to nature all her life.

Working a summer in Yellowstone National Park truly solidified her love for the west. Since moving to Arizona, she has camped in National Parks, paddboarded on desert rivers, experienced the monsoon rains and hiked through endless aspens. In each of these places she picked up trash and her hope is that the person behind her will have a better experience of nature because of that. People also take notice and often thank her for her help and she hopes that they’re influenced to do the same on their next outdoor adventure.

A Wild Keeper is an ambassador that does more than just rock our gear. They participate in monthly  #ImpactDays by removing trash from a wild place in their local community.

A Mentor is the leader of a small group of Wild Keepers. Along with participating in  #ImpactDays, Mentors also offer encouraging and educational advice to their group members.

Check out some of our favorites right now, and  Join us at our Black Friday Cleanup !