Passion for a cause if a good thing. As our passions rise, it is easy to become condescending and frustrated with the people around us. But compassionate action is kind and positive and transformative. It leaves a lasting impression that may actually cause a change in attitude and actions as opposed to raising defenses.

We cannot save the planet on our own. We need the help of everyone. When I see or am confronted with a well-meaning, passionate person that talks down to me and others, carries an air of judgment, and lectures me and others without knowing us, it makes me want to be separate from them. I don’t want to further their cause or be associated with it at all. It might be something that I would have otherwise supported, but the interaction was so off-putting that my walls go up and I turn a deaf and defensive ear to anything they say.

This is not the reaction I think we want from the people we interact with. I think kindness and curiosity go further. When you start assuming the best about people, they are more likely to rise to the challenge. 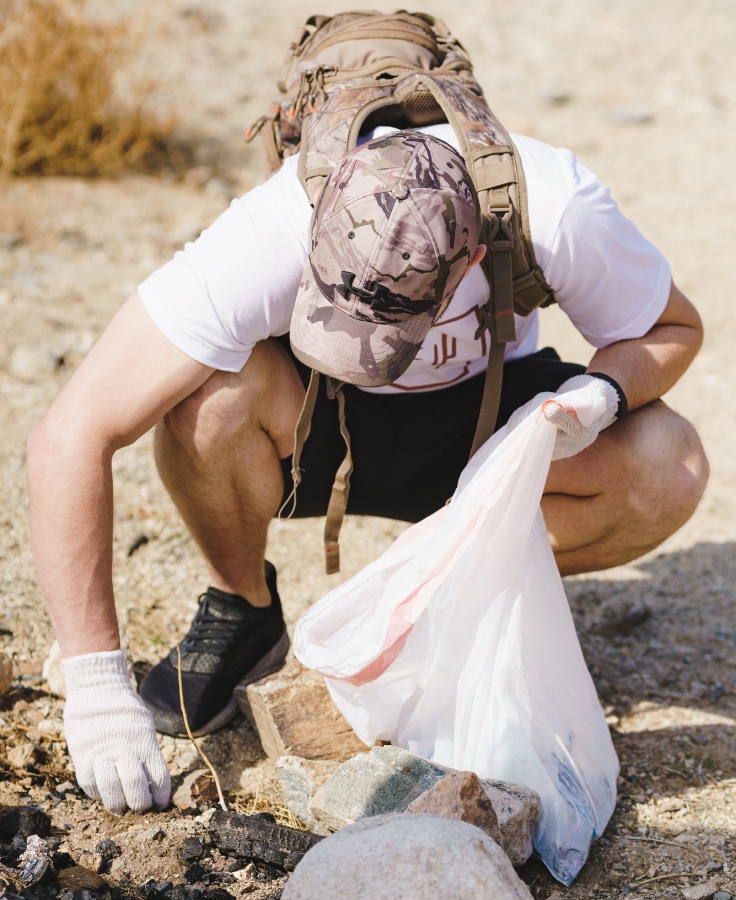 Plastics are a great example. The no-straw movement has done a great job of raising awareness. I often see people turning down plastic straws and even bringing their own reusable containers. But, being disgusted at a barista for serving you in a plastic to-go cup when you are not prepared to offer an alternative other than a lecture on how the business should offer an alternative to plastic will probably not elicit the intended response.

Instead, take ownership of your own actions. I once saw a customer enter a coffee shop and order a drink before realizing he didn’t have a reusable coffee cup with him. Before the barista could serve him in a plastic cup, he hastily downed the remaining water in his Nalgene bottle and kindly asked the worker if he could be served in it instead. I can only imagine the impression this had on the worker. The gentleman was kind and undemanding. His actions spoke for him.

Imbuing Compassion into Your Actions

We often have the best intentions, but sometimes our actions and our attitudes tend to have a polarizing effect. Here are some things to consider when passions rise. 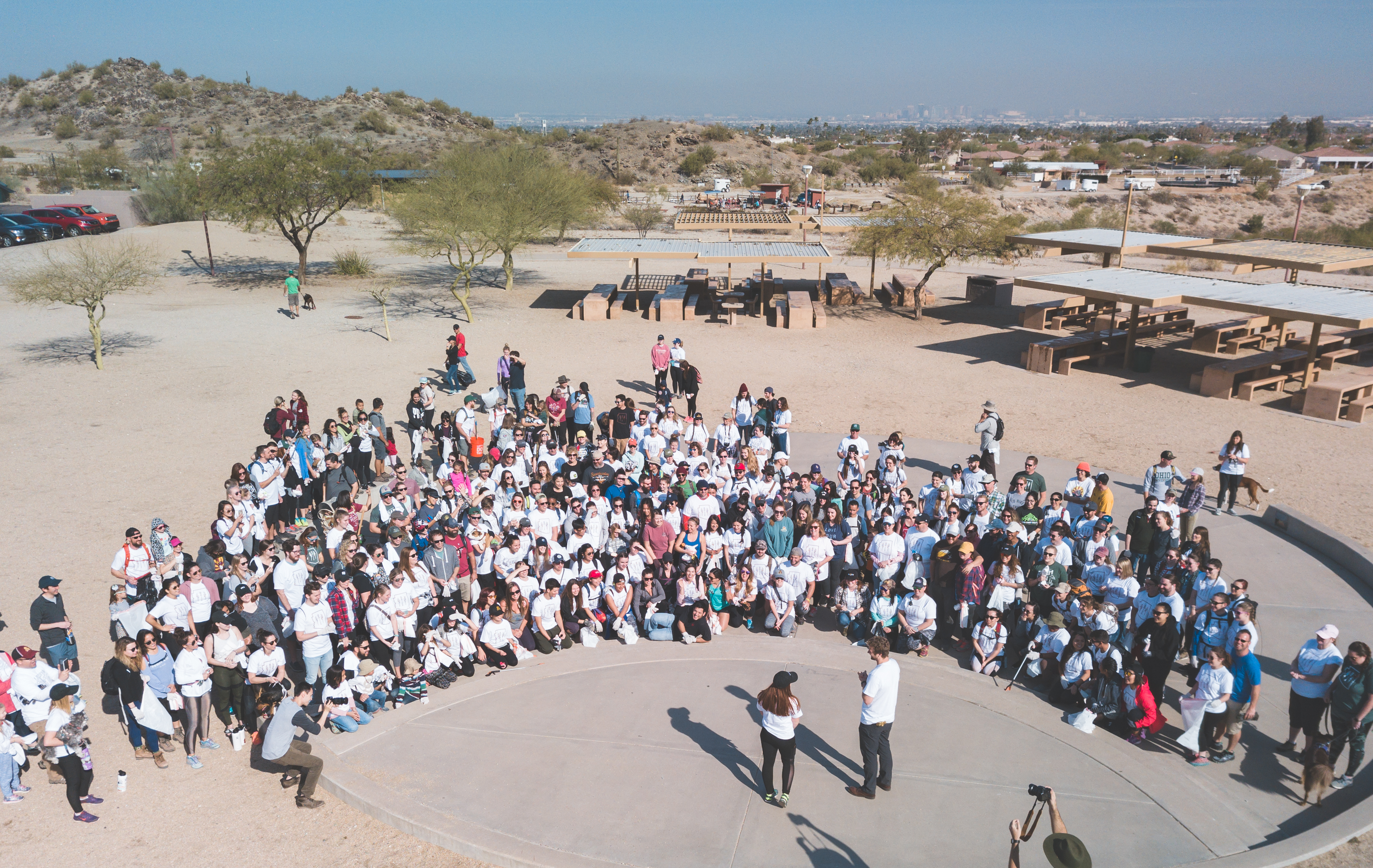 We all want a healthier planet whether we realize it or not. Sometimes short-term goals get in the way of seeing the long-term benefits of even the slightest changes in our behaviors. Turn your passion into compassion. Pique people’s curiosity with your unassuming actions instead of imposing lectures. Believe in people. You might be surprised at how easily they rise to the challenge.

Narrator: This blog was thoughtfully written by Amy Gravlee. You can find her on Instagram @amygrvl.